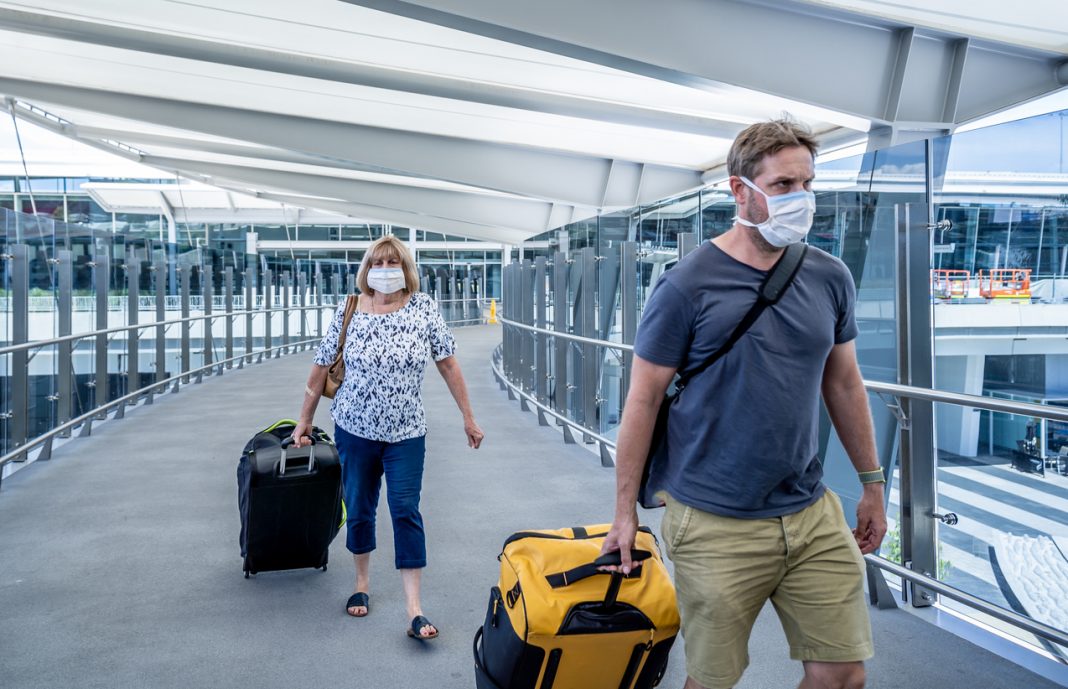 Australian Prime Minister Scott Morrison on Friday announced that the travel ban on Australian citizens returning from COVID-ravaged India will be lifted as state officials reported that an outbreak in Sydney appeared to be contained. Last month Morrison took the decision to enforce a biosecurity order barring all travel to and from India. He stood by his decision even though the policy drew heavy criticism from lawmakers, expatriates and the Indian diaspora.

From May 15, Australian citizens stranded in India will be allowed to return home. Morrison told reporters, “The National Security Committee of Cabinet has confirmed that it will have done its job by then, and as a result we see no need to extend it beyond that date.”

Morrison claimed that the travel ban, which was backed by jail terms and financial penalties for anyone who tried to circumvent it by flying via a third country, had helped in preventing Australia`s hotel quarantine system from being overwhelmed. “The order that we have put in place has been highly effective, it’s doing the job that we needed it to do, and that was to ensure that we could do everything we can to prevent a third wave of COVID-19 here in Australia,” said Morrison.

Three repatriation flights will be chartered by Australia between May 15 and May 31, with about 900 people deemed most vulnerable who are expected to be prioritized, Morrison said. Morrison announced that potential travellers will need to return a negative COVID-19 test, adding that officials had not yet decided when commercial flights to and from India would be allowed to resume.

On Thursday, Berejiklian introduced new social distancing restrictions in greater Sydney, which include wearing a mask on public transport and limits on home gatherings. With people expected to gather today for Mother’s Day celebrations, the restrictions are planned to remain in place until Monday morning.

Also Read: Australia Warns Its International Borders May Not Fully Reopen Until Late 2022