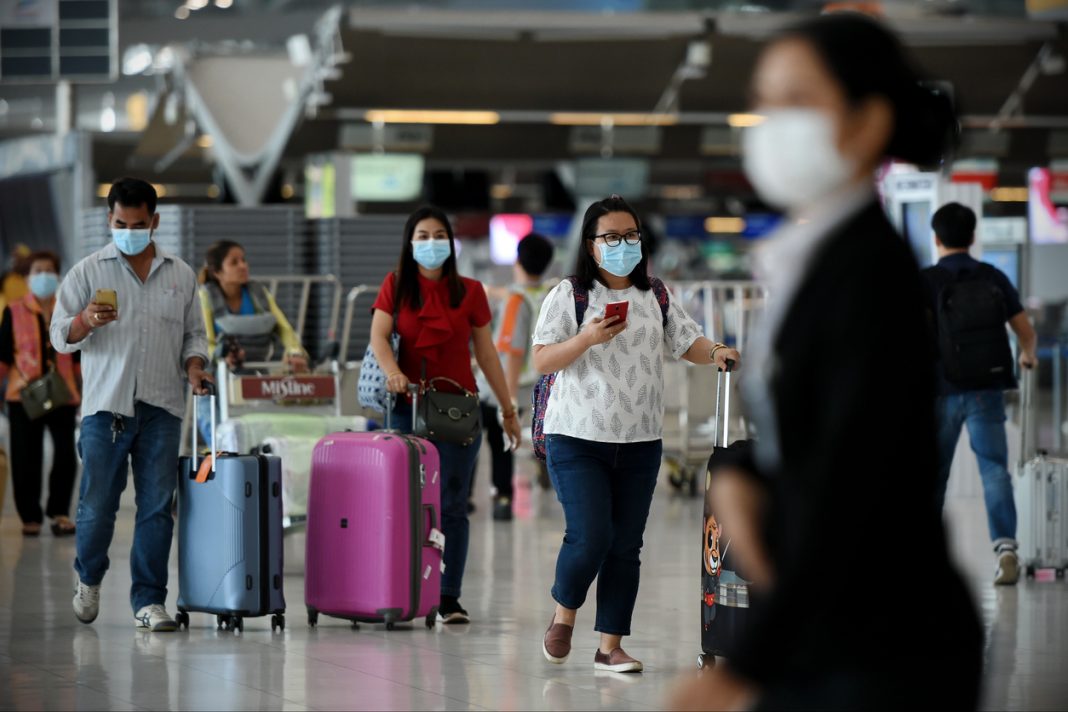 Starting today, there will be a temporary travel ban between India and Australia. Anybody breaching the rule will stand to face up to five years in jail or hefty fines, in a move which some experts say may be illegal.

These penalties have been introduced through the Biosecurity Act. As of now, failing to obey the new ruling could result in a five-year jail sentence, an A$66,000 fine, or both. “The decision will be reviewed on 15 May,” said the health ministry.

This will be the first time that Australia has banned and put in place criminal sanctions for its own citizens who plan to return home. There are currently an estimated 9,000 Australians in India, out of which 600 are classed as vulnerable.

The health ministry claims the ruling had been made “based on the proportion of people in quarantine who have acquired a Covid-19 infection in India”.

Health Minister Greg Hunt said in the statement, “The government does not make these decisions lightly.”

“However, it is critical the integrity of the Australian public health and quarantine systems is protected and the number of Covid-19 cases in quarantine facilities is reduced to a manageable level.”

Many have described the government’s move as “immoral and un-Australian”. However, senior government ministers stand by the ban, claiming it was based on expert medical advice and done to protect Australians.

Foreign Minister Marise Payne said, “Fifty-seven per cent of the positive cases in quarantine had been arrivals from India.”

“It was placing a very, very significant burden on health and medical services in states and territories.”

Prime Minister Scott Morrison commented that the criticisms were similar to when the government decided to close the border to China early in 2020. He says it is his goal to get repatriation flights from India up and running as soon as it is safe to do so.

Experts have now interrogated whether the ban is lawful. The ban has raised questions about an Australian citizen’s right to return home.

Chief Medical Officer Paul Kelly said although the ban is due to lift on May 15, he believes it would take “months” for the situation to improve. Instead, he said, the attention was on finding ways to prevent anyone with the virus from travelling back to Australia.

“We have already insisted on having a test 72 hours before departure; we are going to strengthen that by having antigen tests at airports as well,” he said.

“We’re looking at other measures to decrease the positivity rate of flights coming from India.”

‘They are our people’

Indian Australians have been urging their government to assist India as much as possible in the country’s fight against COVID-19.

Dr Yadu Singh President of the Federation of Indian Associations of New South Wales has requested the government to vaccinate vulnerable Australians who are currently in India.

“I can see why the government of Australia banned those flights temporarily,” he said.

“But we must not forget that these Australian citizens stuck or stranded are our moral obligation — they are our people.”

Professor Kelly comments that the idea of vaccinating vulnerable Australians was one to consider, however it would be difficult given how spread out across the country people were.