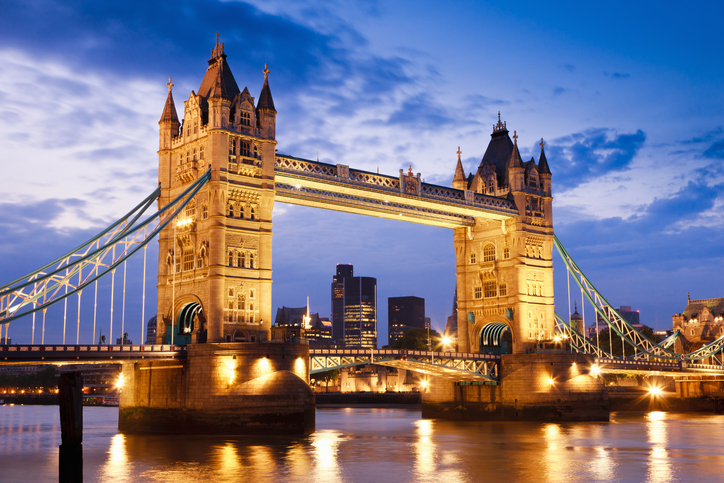 The World Travel & Tourism Council (WTTC) has repeated its plea for the UK government to abolish the “widely discredited” traffic signal system.

Following the most recent update, just seven destinations were added to the green list, with Thailand, a favourite winter sun destination for holiday-weary Brits, and Montenegro being added to the red list.

Turkey, which was generally believed to be able to welcome British visitors, remained in the no-go red zone, severely affecting its tourism industry.

Consumers and tourism firms, according to the WTTC, have lost faith in the system.

It opposes the continual switching of nations, which generates confusion and mainly favours an unregulated industry of expensive test providers, according to the body.

The 51st modification, according to the global tourism organisation, has made preparing for most businesses – and vacationers – nearly impossible.

The WTTC believes the time has come to end these inconvenient updates and allow all fully vaccinated people to travel freely once more – unless they are visiting a red-list country.

Travel should be permitted with testing – for those who have not been vaccinated – to ensure that people who are unable to obtain vaccinations are not discriminated against.

Antigen testing should be used instead of PCRs because they are less expensive.

If the UK government insists on expensive and pointless PCR tests, it should cover the cost rather than passing it on to customers, which discourages Britons from travelling.

Costly testing is placing travel out of reach for middle-class families and relegating it to the wealthy.

“The traffic light system is widely discredited,” WTTC CEO Julia Simpson stated. “It puts the UK at a disadvantage and is squandering the vaccine dividend.

“This is the 51st change in a baffling array of travel bans. Holidaymakers are confused and frustrated. The UK government is seriously damaging the tourism sector which in turn supports thousands of businesses and jobs.The UK government appears to have no exit plan.

“The Global Travel Taskforce, set up to oversee these haphazard travel restrictions must set out a clear strategy to recover normal travel. Nowhere should be off limits to anyone in the UK who is fully vaccinated, except in exceptional circumstances.”