Why Is The Travel Industry Up In Arms Against TCS?

The travel and tourism industry has responded with severe criticism to the new TCS that was announced during the Budget this year. According to the Budget, international tour packages will cost more by 5 percent under the TCS regime, starting April 1st. Industry players have strongly condemned the new tax system believing it will cause a series of problems to the travel and tourism industry, at various levels. The existing margins on which an organization operates is thin and the addition of TCS could make entire businesses non-viable and many companies may face closure.

How will the TCS operate?

The official Budget documents explain that a seller of an overseas tour package, who receives any amount from any buyer, shall be liable to collect TCS at the rate of 5 percent. In non-PAN/Aadhaar cases, the rate shall be 10 percent. Authorized dealers (ADs) of foreign exchange (typically banks) will collect this amount.  It has also imposed a 5% TCS on payments above ₹7 lakh a year under the Liberalised Remittance Scheme (LRS). This could be a possible advantage in favor of foreign entities as compared to Indian players in the tourism space.

In 2019, the largest part of  LRS was foreign travel ($4.8 billion), this was followed by foreign studies ($3.5 billion). With the addition of TCS, outflow will be significantly curbed. Aside from this, paperwork and costs will increase for consumers. 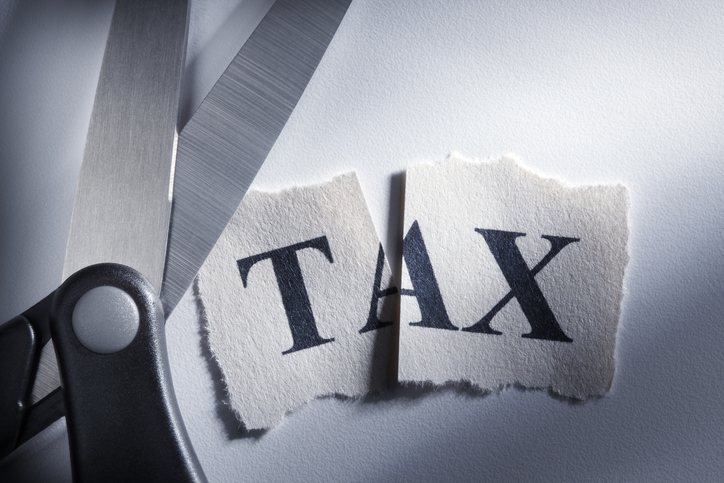 The government’s justification for imposing this tax has left the travel industry confused. Ms. Loveleen Arun, Director of Panache Travels, a luxury travel company says: “Apparently the Govt did a sampling of data of outbound travelers from India and found that a high % of them are not even Income Tax payees. Therefore they decided that this is the most innovative way of catching those people.”

She goes on to add: “Sadly they sampled only roughly 5000 people! That is hardly the kind of data that should be analyzed for such a harsh tax with such far-reaching detrimental effects. Even a non-tax payee can perhaps afford a holiday to Srilanka / Thailand which costs only 20,000 Rs these days. Did they consider that? Did they consider that there are many agriculturists who need not pay IT and yet have the buying power for international holidays?

Why TCS is going to cause more harm than good

The most glaring problem with TCS is the fact that it has the potential to make tour packages significantly more expensive because the tour operators will have to pass on the expense to their customers. Additionally, TCS may lower business volumes leading to shutting down of businesses as a result of marginalizing expenses. Shutdowns will eventually lead to job loss and impact 100,000 + Outbound travel agencies employing over two million individuals. 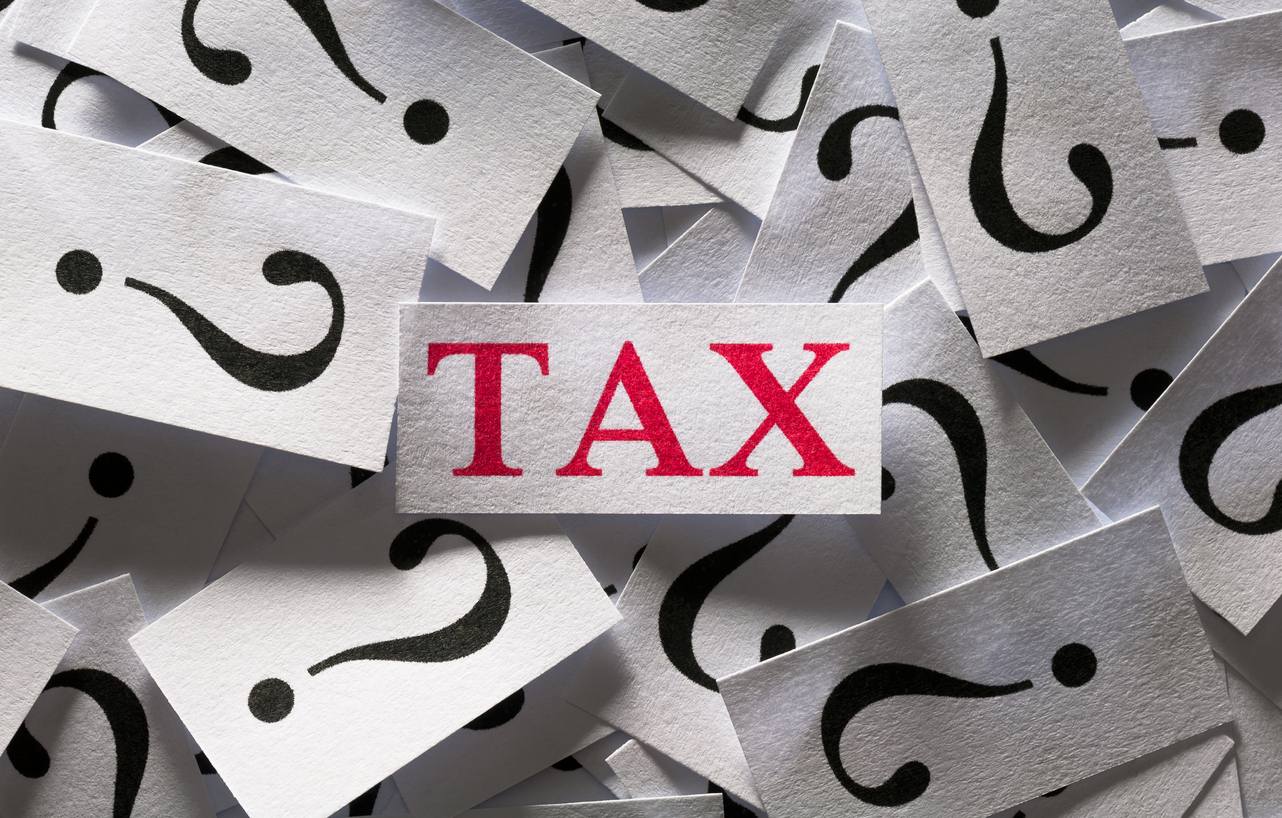 Ms. Vartika Chaturvedi, Sales Manager- South India for Costa Cruises says:  “The government has clearly not understood the business of travel agents in India. The ministry is of the opinion that foreign websites like booking.com are 25% more expensive than what travel agents are able to secure rates, so a 5% TCS is justified, but it is not. “

Travel agents will now have to pay TCS on a monthly basis and file returns for the same on a quarterly basis. This will entail major additional costs. When TCS was first announced for the tourism industry, tour operators did not have any clarity on how it will be applied on air tickets, commissionable packages and net rate based packages. Ms. Arun says, “Tour operators had to spend a humongous amount of money to just understand that. The supposed GST experts made more money than we did that whole year just by conducting GST educational seminars! They charged large amounts of money for GST compliances. All this expense was borne by the industry.”

It is during this time that the travel industry must come together and fight for their rights. For the government to redact TCS, the industry must express their solidarity and air their views on how unfair the new practice is. A Twitter campaign is already in motion with the hashtag #savetravelindustry. Ms. Arun says, “Thankfully, the twitter campaign has become so visible that a lot of media companies have also picked up the news. Simultaneously, meetings are being solicited and held by the heads of our associations in New Delhi to present our pleas before the relevant authorities. I am personally grateful to everyone who has been volunteering and chipping in towards this struggle.”