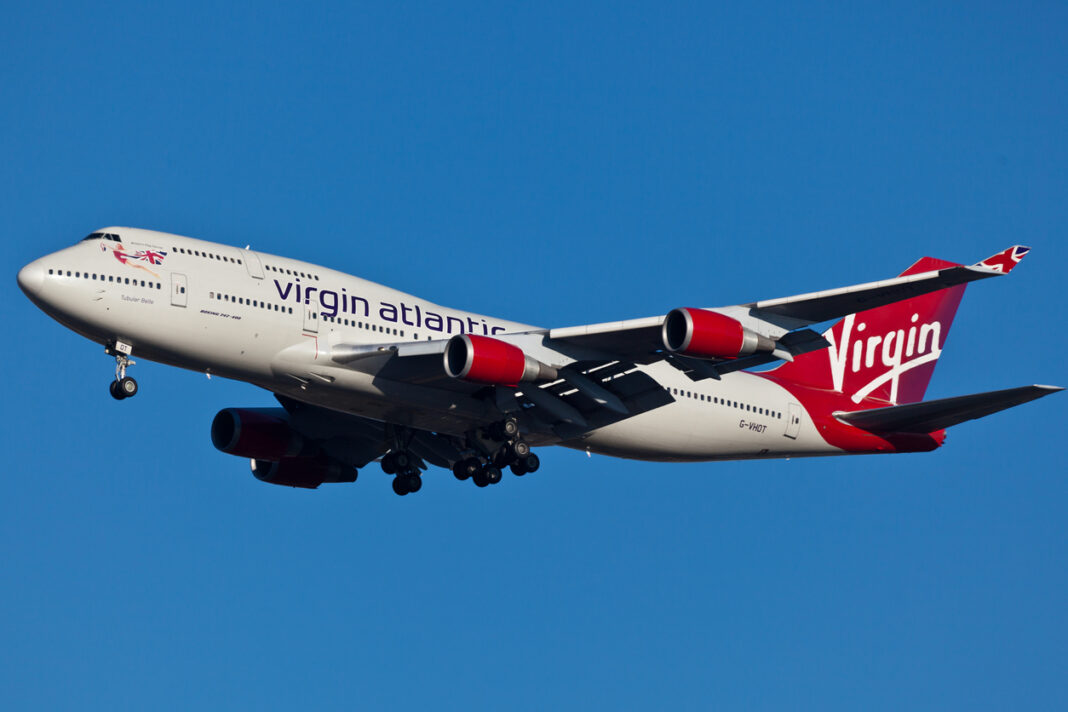 Following the much-anticipated reopening of the transatlantic corridor, Virgin Atlantic has seen a surge in travel bookings.

When compared to the same time last week, bookings to the United States soared by nearly 600%.

Would-be travellers were given a boost earlier this week when the Biden administration announced that fully vaccinated UK citizens will be eligible to return to the US starting in November.

Overnight, New York had the most bookings of any US city.

“Following the gradual relaxation of travel restrictions, we’ve seen demand increase to many of our global destinations, but the USA has always been our heartland,” said Juha Jarvinen, Virgin Atlantic’s chief commercial officer.

“We are simply not Virgin without the Atlantic, and I’m thrilled we’re finally able to return to the country that’s so important to us. We’ve missed flying our customers to the USA and we can’t wait to welcome them back on board for their American adventures soon.”

Juha Jarvinen continued: “The news follows a busy weekend in flight bookings for the airline, demonstrating the positive impact the relaxation of government restrictions has had on the industry.

“The simplification of rules on international travel, which include the scrapping of expensive PCR tests for the fully vaccinated,  are already having a significant impact on consumer confidence, resulting in a surge in demand across Virgin Atlantic’s route network.”

Flights to the airline’s sunny destinations in the Caribbean have risen 50 percent week-on-week, with its newest route to St Vincent and the Grenadines, set to launch on October 13th, becoming the most booked Caribbean flight.

Barbados follows closely behind, with bookings for both October half term and the Christmas break proving the most popular time to visit.

Bookings to both Jamaica and St Lucia have also doubled.