Home The Dope US Will Maintain Travel Restrictions Against The UK, European Countries, India, And... 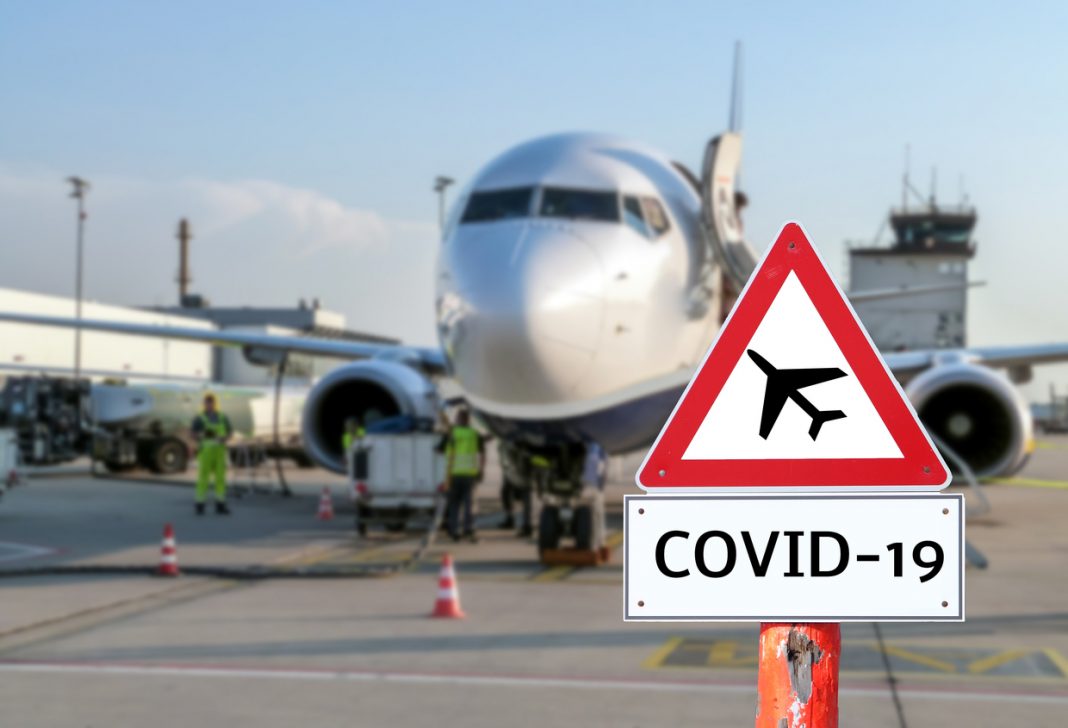 According to the White House, considering the development of the delta variant, the US has no intentions to ease travel restrictions at this time.

The decision implies that the country’s present travel restrictions, which prevent persons from the European Schengen area, the United Kingdom, and other countries from entering, will be maintained.

“Given where we are today … with the delta variant, we will maintain existing travel restrictions at this point for a few reasons,” Jen Psaki, the White House press secretary, stated at a press conference on Monday. “The more transmissible delta variant is spreading both here and around the world. Driven by the delta variant, cases are rising here at home, particularly among those who are unvaccinated and appear likely to continue in the weeks ahead.”

The delta variant currently accounts for around 83 percent of cases nationwide, resulting in an increase in COVID-19 cases in the United States. Cases have surged 171% in the last two weeks across the country, with the death rate jumping 19% from the previous week.

The announcement comes only one week after the Centers for Disease Control and Prevention advised Americans to avoid travelling to the United Kingdom due to an increase in coronavirus cases. “They will evaluate and make recommendations based on health data,” Psaki said of the CDC.

The decision to maintain the ban comes just one month after the European Union added the United States to a list of countries whose travel restrictions should be gradually lifted. Despite Canada’s plans to reopen its borders to vaccinated American tourists on August 9, the US has prolonged land border restrictions on non-essential travel until August 21.

Other countries and tourist sector representatives have been pressuring the Biden administration to relax travel restrictions. On July 15, German Chancellor Angela Merkel pressed Biden about removing travel restrictions in the United States, and several airlines have asked the government to do so.

Psaki said Friday that there are “ongoing working groups” focused on how to reopen foreign travel into the United States if airlines adopt vaccine passports or vaccine mandates. “There are a range of topics in those discussions that are ongoing,” Psaki said. “The president receives regular briefings on them, but we rely on public health and medical advice on when we’re going to determine changes to be made.” 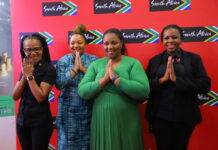 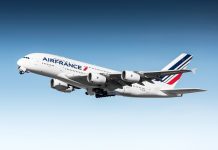 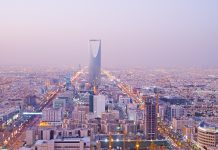 Saudi Gears Up For Its Grand Debut At SATTE 2022

~Issues over 7000+ visas from Delhi and Mumbai since the start of 2022~ ~On track to meeting India targets for the year, with over 4,600 visitors travelling to South Africa in January...
Read more
Industry News

Following the lifting of the Air Bubble Agreement in India and the necessary official authorisation, Air France-KLM and IndiGo have launched the extensive codeshare agreement announced in December 2021. Air France and KLM will...
Read more
Industry News

Saudi Gears Up For Its...

Saudi Tourism Authority (STA) will make its debut at the 29th edition of South Asian Travel and Tourism Exchange (SATTE) 2022, India’s leading travel and tourism trade exhibition from 18-20 May, 2022. STA is...
Read more
The Bottomline

The Dope | The Bottomline...

TheDope.News brings to you ‘The Bottomline’, which brings you a lightning-fast bulletin about the travel industry in under three minutes.Keep yourself updated about the industry insights and changes that trigger the industry.
Read more
Industry News

Laguna Phuket, an integrated island destination in Thailand, has announced multiple marquee golf events and engaged with golf veterans from the key global markets, including India, to entice guests in the upcoming seasons. The brand will be...
Read more
Industry News

Los Angeles Tourism is strengthening recovery efforts in India with a high impact association with South Asia’s leading travel show – SATTE 2022. During the trade show, the tourism board will showcase the vibrant city of Los...
Read more