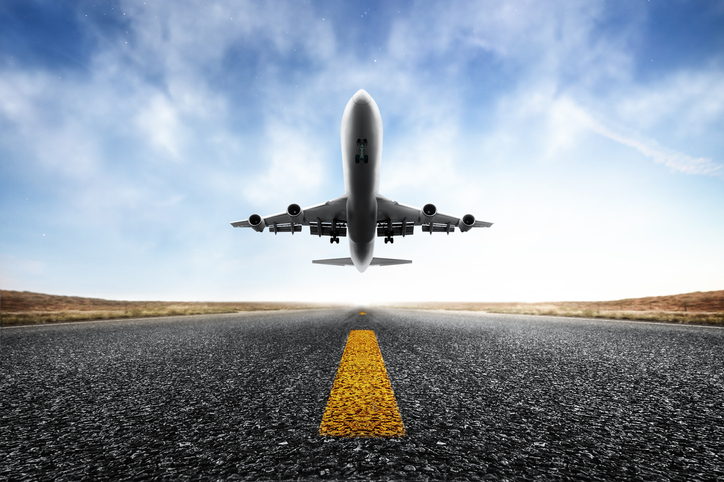 The US announced a new international air travel system on Monday, with travel beginning in early November for all vaccinated foreign nationals, including those currently subject to the US travel ban.

COVID-19 Response Coordinator Jeff Zients of the White House said:“This vaccination requirement deploys the best tool we have in our arsenal to keep people safe and prevent the spread of the virus. Vaccines continue to show that they’re highly effective, including against the delta variant, and the new system allows us to implement strict protocols to prevent the spread of COVID-19.”

Prior to boarding planes bound for the United States, passengers must present proof that they are fully vaccinated. A , a COVID-19 test will still be required to be taken within 3 days of departure and proof of negative results must be shown. There will be stricter contact tracing and masking requirements, but no quarantine will be imposed.

Unvaccinated U.S. travellers will be required to test within one day of departure and again after arrival under the new policy.

Before the new policy takes effect, the Centers for Disease Control and Prevention will release a list of accepted vaccinations, as well as a contact tracing order requiring airlines to collect information such as phone numbers and email addresses of all U.S.-bound travellers, according to Zients.

“This will enable CDC and state and local public health officials to follow up with inbound travelers and those around them as someone has potentially been exposed to COVID-19 or other pathogens,” Zients said. “(It) will also strengthen our public health surveillance system against any future public health threats.”

Vaccinated Americans are still subject to the CDC’s rule, which was implemented in January, requiring they test negative for COVID-19 no more than three days before travelling to the United States.

Beginning in early 2020, the United States has imposed a nonessential travel ban on travellers from China, the United Kingdom, the Republic of Ireland, the 29 European Schengen regions, Iran, Brazil, South Africa, and India.

European Union Ambassador to the United States Stavros Lambrinidis had hinted at the decision on Twitter earlier in the day before announcing it: “Travel ban lifted! Vaccinated, pre-flight tested Europeans will again be able to travel to the US from November, just as vaccinated Americans are today allowed to travel to the EU.”

President Joe Biden indicated in mid-July that his response team was examining the travel restrictions and that adjustments will be revealed in the coming days, as the country faced rising pressure from European capitals and travel industry executives to relax the travel ban. Later that month, White House press secretary Jen Psaki stated that “ongoing working groups” were focusing on how to reopen international travel into the United States.