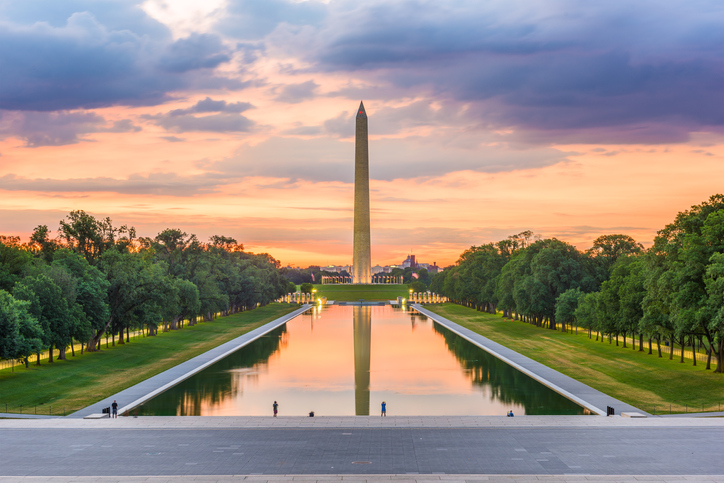 On October 26, US Homeland Security Secretary Alejandro Mayorkas announced that the US is considering adding four countries to its visa waiver program, which allows citizens of those countries to visit America without a visa for up to 90 days.

Mr. Mayorkas stated this during a travel industry event on October 26, “We have four candidates in the pipeline: Israel, Cyprus, Bulgaria, and Romania. We’re very, very focused on the program,” he added, emphasizing that it has significant economic and security benefits.

Croatia was added to the visa waiver program by the US in September. On October 26, USTA Chief Executive Roger Dow stated that Croatia provides a $100 million boost to the US economy. “Each time you add one of these countries, the travel just booms,” Mr. Dow said.

Following a meeting between President Joe Biden and Israeli Prime Minister Naftali Bennett in August, the White House stated that Biden stressed: “his administration would strengthen bilateral cooperation with Israel in ways that would benefit both U.S. citizens and Israeli citizens, including by working together towards Israel’s inclusion in the Visa Waiver Program.”

In August, Mr. Mayorkas met with Israel’s US ambassador to discuss the waiver issue.

Mr. Mayorkas met with the European Commission’s Commissioner for Home Affairs in February, and both “expressed their continued interest in maintaining the U.S.-EU Passenger Name Record Agreement and working with Bulgaria, Croatia, Cyprus, and Romania to meet the qualifications for the Visa Waiver Program.”

A country must meet requirements pertaining to counter-terrorism, law enforcement, immigration enforcement, document security, and border management in order to participate in the program.

DHS said last month, “These requirements include having a rate of non-immigrant visa refusals below 3%, issuing secure travel documents, and working closely with U.S. law enforcement and counter-terrorism authorities.”