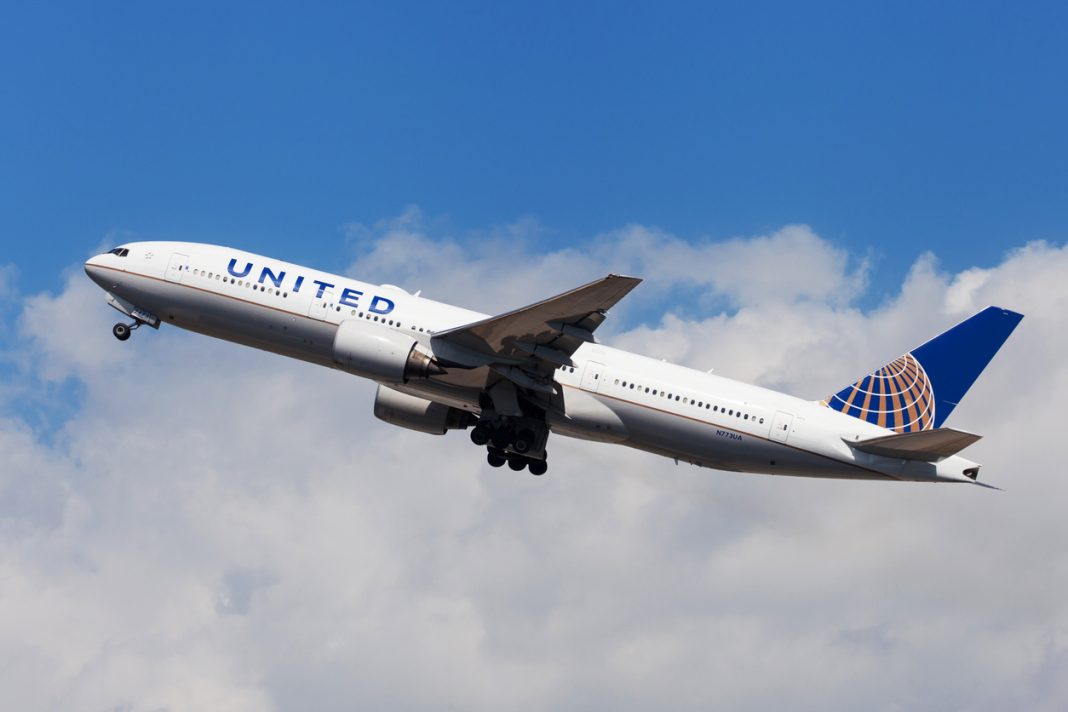 United Airlines has pushed its zero-emissions aim even further, investing in hydrogen-electric engines for regional aircraft.

Without relying on carbon offsets, the airline aims to reduce greenhouse gas emissions by 100% by 2050.

As early as 2028, the engine might be retrofitted to existing United Express planes.

One possible application is on the CRJ-550, which is the only 50-seat aircraft with first-class and other premium amenities.

United’s CEO, Scott Kirby, said: “Hydrogen-electric engines are one of the most promising paths to zero-emission air travel for smaller aircraft, and this investment will keep United out in front on this important emerging technology.”

He added, “United continues to look for opportunities to not only advance our own sustainability initiatives but also identify and help technologies and solutions that the entire industry can adopt.”

Instead of burning fossil fuels, hydrogen-electric engines employ electricity generated by a chemical process in a fuel cell to power an electric motor.

When the engines are turned on, there are no harmful pollutants or carbon emitted into the atmosphere because no fuel is burnt.

The ZA2000-RJ will be utilised in pairs as a replacement power supply for existing regional aircraft.

United Airlines Ventures has agreed to pursue a conditional purchase agreement for 50 ZeroAvia ZA2000-RJ engines, with an option for another 50, sufficient for up to 50 twin-engine aircraft to be operated by United Express partners once completely completed and certified by regulators as soon as 2028.

ZeroAvia is speeding up development of its ZA2000 engine and will shortly begin ground testing of its ZA600 engine in a 19-seat aircraft, with the goal of putting it into commercial service by 2024.