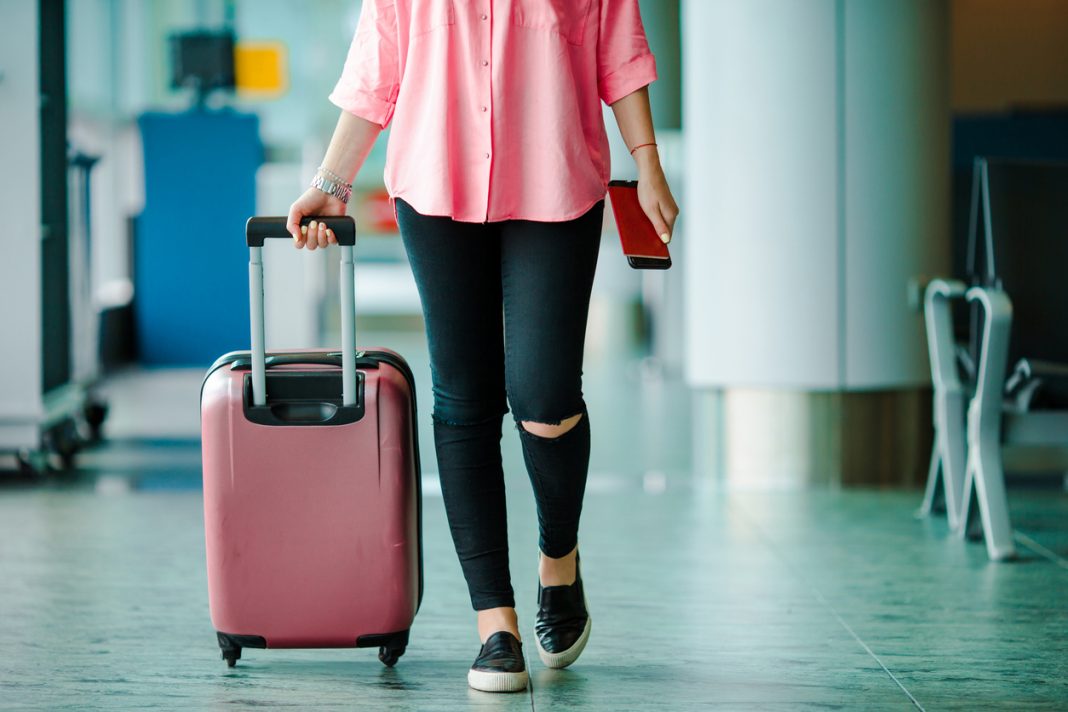 The government of UK is hoping to reopen international borders to certain countries for leisure travel in the next couple of weeks. The transport secretary, Grant Shapps, has confirmed an NHS app will be used as a COVID passport once travel resumes.

Under the roadmap laid out by Prime Minister Boris Johnson for lifting lockdown restrictions, international travel for holidays will not be allowed any earlier than 17 May. Officials have set out plans for a “traffic light” system which will be used to categorize travel to different destinations, with safe countries rated ‘green’, while travel to ‘red’ countries will be prohibited.

In the next couple of weeks Grant Shapps will reveal the details on which countries will be on the UK’s “green list”. Travellers returning from countries on the green list will not be required to quarantine on their arrival to the UK, although they will still need to undergo a COVID test before their departure flight. Another test will need to be conducted on their return to the UK.

The NHS app will be used by travellers to demonstrate whether they have been fully vaccinated or have been tested negative for COVID before their travel abroad, confirms Mr Shapps adding, “It will be the NHS app that is used for people when they book appointments with the NHS and so on, to be able to show you’ve had a vaccine or that you’ve had testing.”

Government sources explained that the app would not be the NHS COVID app which is currently used to “check in” to venues such as pubs and restaurants for contact-tracing purposes. This would instead be the NHS app used to book general appointments.

Mr Shapps says he is awaiting data from the government’s Joint Biosecurity Centre before being able to state which countries would be deemed “green”, “amber” or “red” under the traffic light system. He also stressed on the need to be “very cautious” about allowing UK residents to freely travel abroad again.

“Beyond our shores we are seeing the highest levels of coronavirus that we have seen so far in the entire pandemic, right now,” said Mr Shapps.

“But, in the next couple of weeks, I’ll be able to tell you about which countries will have made it into the traffic light system and that ‘green’ list in particular are the countries where you’ll be able to go to without needing to quarantine on your return.

“You will still need to take a pre-departure test and one test on your return.

“I think people are getting very used to testing now, not least because we provide testing up to twice a week for everyone in the country right now. So, I don’t think a test itself is a big deal.”

Mr Shapps adds that the government will be monitoring vaccination rates, infection levels, concerns about coronavirus variants, and the accuracy of a country’s COVID reporting to decide on how to categorize each foreign destination.