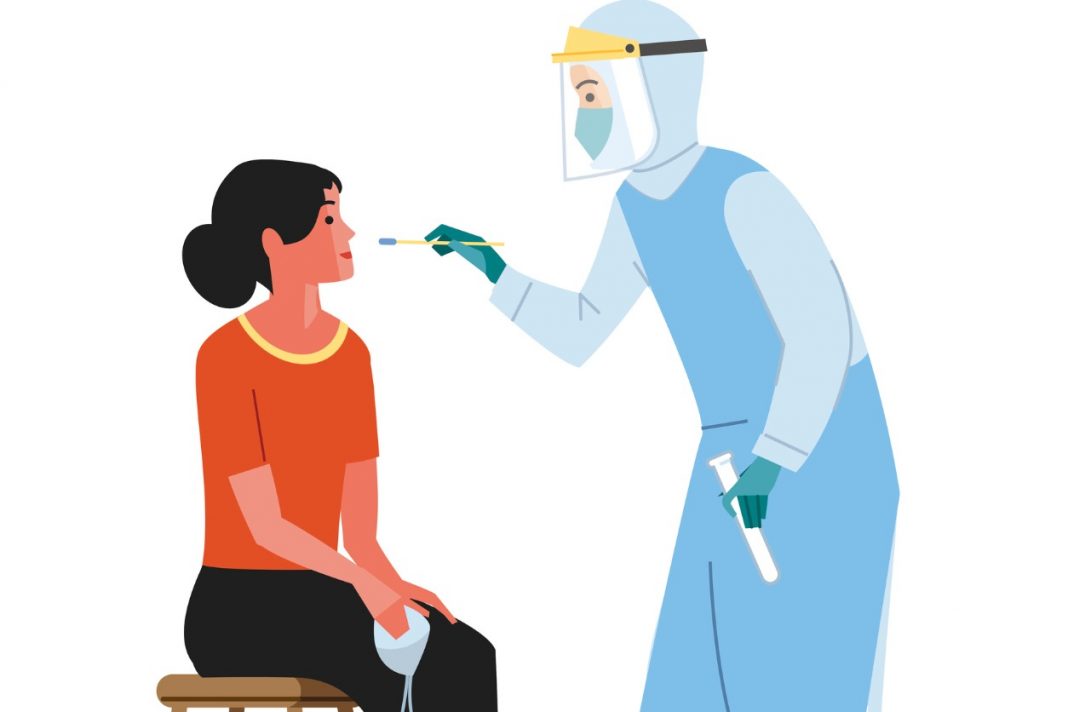 Before being allowed to enter the United Kingdom, all visitors must present documentation of a negative PCR or lateral flow test says the government.

Vaccinated travellers and children aged 12 and up must take the test no earlier than 48 hours prior to departure.

Concerns over the spread of the new Omicron version of Covid-19 prompted the revisions, according to officials.

Airlines will be required to check for pre-departure testing alongside a completed passenger locator form, and passengers will be denied boarding unless they can provide proof of a negative test result.

Because the Omicron variant has a shorter incubation time, passengers are recommended to take the pre-departure test as close as possible before their scheduled departure time to the UK, but no earlier than 48 hours before travel.

Boris Johnson, the Prime Minister, confirmed that the temporary measures will be reviewed in three weeks to ensure that they are still necessary and proportionate.

Sajid Javid, Secretary of State for Health and Social Care, stated: “We knew this winter would be challenging but the arrival of a new variant means we must further strengthen our defences.

“I urge everyone to do their bit to slow the spread by following the new travel rules, wearing masks where mandatory and most importantly getting the booster jab when called.”

The travel industry strongly objected to the measure.

According to an ABTA spokesman, “The re-introduction of pre-departure tests will be a huge blow to travellers and an already devastated travel industry, which has been the hardest hit sector throughout the crisis, and which is now fast approaching the key booking season for next summer.

“Travellers must also be supported with measures taken to offset the cost of these additional tests by reducing the cost of PCR testing – including a price cap and the removal of VAT.

“It’s vitally important this decision is reversed as quickly as possible, in line with scientific and medical advice, as it is simply not possible for the travel industry to recover properly while this huge barrier to consumer confidence is in place.”