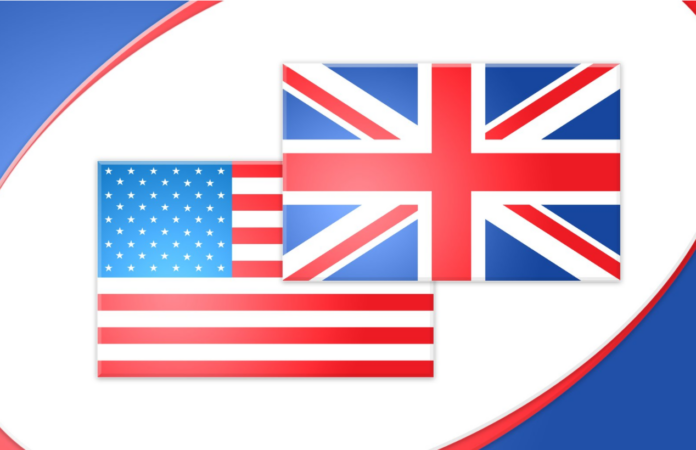 On Thursday, the administrations of both President Joe Biden and Prime Minister Boris Johnson confirmed that there are no plans to announce any changes to the current U.S.-U.K. travel policies.

There have been several discussions during the last month between Biden administration, governments and industry professionals over when it might be able to relax international travel restrictions. The American government has been working with industry officials over the past month, trying to develop a plan that would grant vaccinated Europeans entry to the U.S., but they have not reached a decision yet. It has been previously hoped that the U.S. would lift the ban on travellers from the U.K. and E.U. by mid-May.

The travel industry organizations, businesses, unions and airlines have been urging the U.S. and U.K. officials to allow Transatlantic travel to non-essential visitors. The pressure has increased especially after the news broke last week that the E.U. had approved a ruling that fully vaccinated tourists from outside the 27-nation bloc would be welcomed by summer.

U.S. Travel Association President and CEO Roger Dow released a statement in reaction to the news. “The European Union’s risk-based, science-driven plan to reopen international travel will hopefully spur the U.S. to heed the many calls for a plan and timetable to safely reopen our borders,” he wrote. “The right conditions are in place: vaccinations are increasing, infections are decreasing, all inbound visitors get tested or have to prove they’ve recovered, and it’s possible to determine vaccine status.”

Dow said, “Vaccinated Americans can travel to other countries because E.U. governments know they’re essential tourism spenders and will safely support economic recovery.” He argues that the U.S. is not on the U.K. and E.U. safe list because the country isn’t yet moving forward to let international visitors back in.

In response to a question posed by Reuters, during a news conference on Wednesday, of whether the U.S. planned to reciprocally grant entry to vaccinated European visitors, a White House spokesperson said “there were no changes in travel restrictions planned at the moment.”

Pete Buttigieg, the U.S. Transportation Secretary commented that any decision to ease or lift travel restrictions is fundamentally a public health issue, and that the U.S. Centers for Disease Control and Prevention (CDC) would therefore ultimately decide the question.