Home The Dope Travel Bans On Southern African Countries Will Be Lifted By The United... 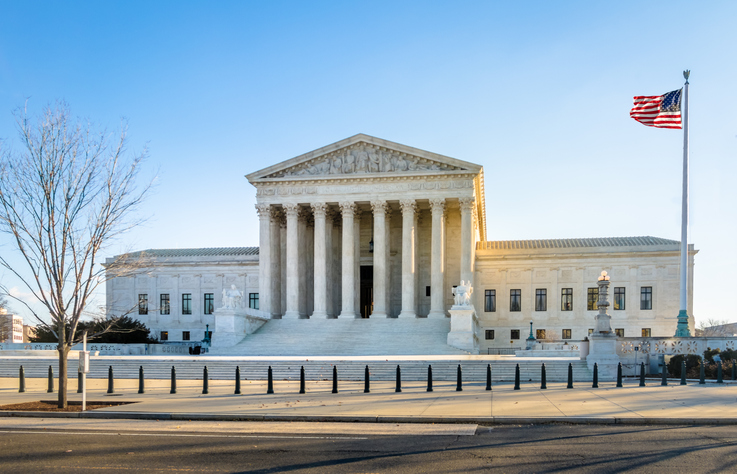 The Biden administration recently announced that the current ban on non-U.S. travellers from eight African countries, which was imposed on November 29 in the name of “abundance of caution” and in the hopes of preventing the highly infectious Omicron variant from migrating to America, will be lifted.

Foreign nationals who have spent the previous 14 days in any of these southern African nations are currently prohibited from entering the United States, but the temporary ban will be lifted on December 31 at 12:01 a.m. ET, according to a senior White House official.

South Africa, Botswana, Zimbabwe, Namibia, Lesotho, Eswatini, Mozambique, and Malawi are the countries affected by the temporary restrictions. The order, however, did not prevent American citizens and legal residents returning from these nations from reentering the country, nor did it halt flights to the region.

On Friday, White House Assistant Press Secretary Kevin Munoz tweeted the news, saying that the US Centers for Disease Control and Prevention (CDC) had recommended lifting the travel restrictions because they wouldn’t have a significant impact on Omicron’s spread in the US, given the high levels of community transmission already in place.

“The restrictions gave us time to understand Omicron and we know our existing vaccines work against Omicron, esp boosted,” Munoz stated in a tweet. On the condition of anonymity, a White House official said, “This travel pause has served its purpose. It bought time to understand the science, it gave time to analyze the variant.”

The official said of the temporary travel restrictions, “This was not meant to keep Omicron out. We knew we couldn’t do that. The point was to reduce the number of cases coming in— in those early days and weeks.”

Medical specialists are now confident that existing COVID-19 vaccines and booster doses are still extremely effective against the new strain, and that an Omicron-specific vaccine is not required to battle it.

Dr. Anthony Fauci, the nation’s top immunologist and the White House’s Chief Medical Advisor, said earlier this week that the decision to relax travel restrictions from the region likely occurred, “because we have enough infection in our own country…We’re letting in people from other countries that have as much or more infection than the southern African countries.”

The anonymous official further stressed that the limits were always meant to be temporary, and that lifting them after only four weeks would send a positive message to any other countries where subsequent variants might emerge. It “sends a pretty clear signal that there’s not going to be a significant penalty” for revealing information on any new variants discovered.