The travel industry’s carbon footprint has always been a matter of great concern. The harmful emissions generated by aircrafts and cruise ships have contributed significantly to the ongoing climate crisis. Flights were responsible for 2.4 per cent of global energy-related carbon dioxide emissions in 2018 — a figure expected to grow more than threefold by 2050. In such a scenario, many tour operators are offering their customers carbon offsets to help neutralise these carbon emissions and positively impact the environment. Will such large-scale carbon offsetting actually make a difference?

The adventure company ‘World Expedition’ announced that all of its trips will be carbon neutral by November 1. Further, customers will have to bear no additional cost for carbon offsetting. Proceeds from the company will be used to purchase carbon credits through the world’s largest and most awarded carbon project developer South Pole. The company utilises the money for Positive Impact Projects. The global tour operator ‘Intrepid’ has been carbon neutral since 2010. It offsets all of the 2,000 trips it sells by buying carbon credits in renewable energy.

What is carbon offsetting?

Carbon offsets allow people to balance out the pollution they create by investing in projects that reduce emissions of carbon dioxide or other greenhouse gases in the atmosphere. For example, if you’re taking a long-haul flight, you can purchase a carbon offset to account for that specific environmental impact. 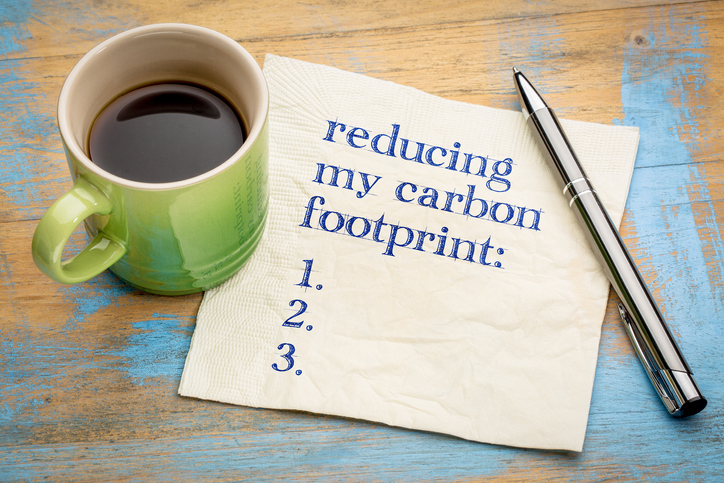 Offsets are measured in metric tons of carbon dioxide-equivalent. When it comes to accounting for your carbon pollution, it doesn’t matter what the carbon offset project is as long as it matches your carbon output.

Carbon offset projects are of different varieties. Some organisations plant trees, some contribute to renewable energy projects and energy-efficient movements. What travel companies want to do is encourage their customers to neutralise their carbon footprint by contributing to these projects.

In a study conducted in the USA, it was found that consumers are willing to pay more for airline tickets provided they have information about the offset. They want airlines to take responsibility for their carbon emissions.

Carbon offsetting has its fair share of critics. Many people believe that, in the case of energy-based schemes, they do more harm than good. The authenticity of tree planting initiatives has also been called into question. The biggest critique revolves around the fact that carbon offsetting simply gives people a free pass to continue detrimentally impacting the environment through their behaviour. 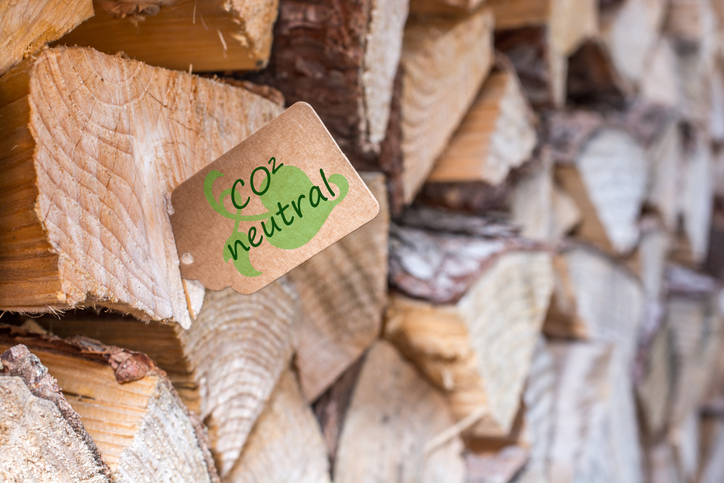 Carbon offsetting should not be the only activity travellers take up to reduce their carbon footprint. It should be accompanied with eco-friendly measures for a more holistic approach to conserving the environment.