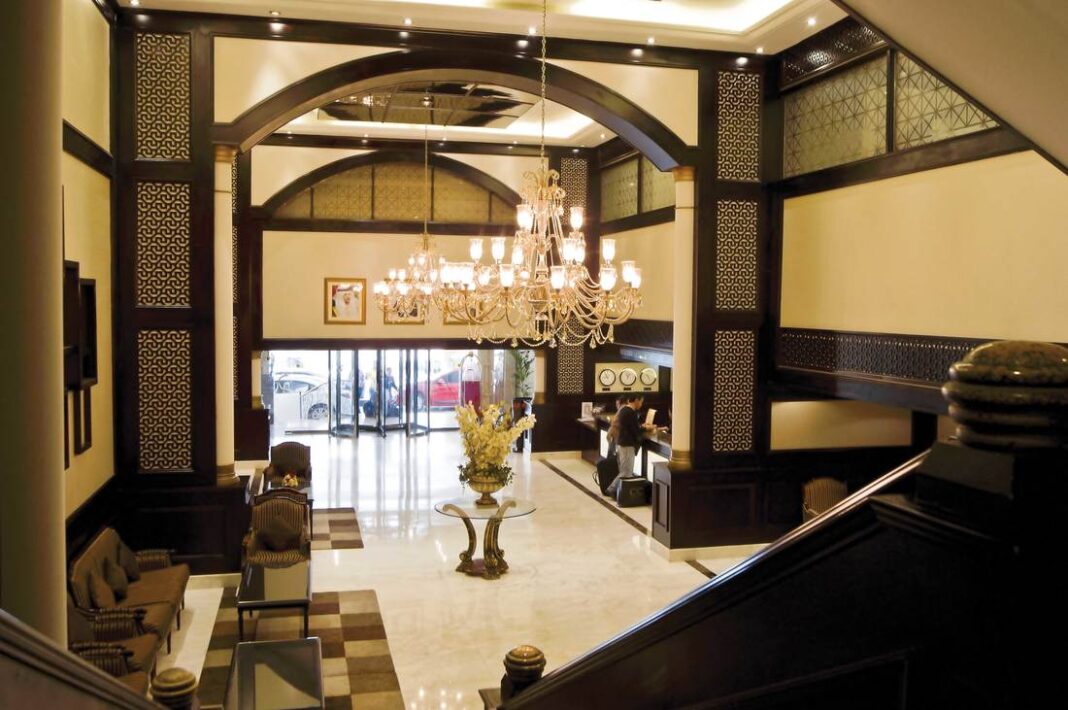 The Carlton Tower Jumeirah, formerly known as Jumeirah Carlton Tower, has a new name to represent the significance of the most substantial transformation in its history. The five-star property was thoughtfully redesigned by 1508 London to cater to a new generation of discerning visitors. It was originally designed 60 years ago by Henry End, who was also responsible for the interiors of New York’s Plaza Hotel.

The prestigious design firm overlaid an eclectic mix inspired by the architecture of adjacent mansion blocks and homes with gentle curved edges, flashes of brilliant colour, and organic inspired forms throughout, while honouring the building’s original, clean modernist style.

“We are thrilled to welcome back our valued guests following a significant investment and a complete renovation of the hotel, with new rooms, restaurant offerings, spa and lobby entrance. With renovations complete, we are confident the hotel will now rank among the world’s best, and we’re thrilled to reestablish ourselves as the place to be seen in London.”

A new foyer and reception, health club and spa with London’s largest naturally illuminated swimming pool, flagship restaurant, lobby bar and lounge, ballroom, and conference rooms are among the upgrades, which cost more than $137 million.There are now 186 new bedrooms and suites, down from 216 previously, with greater space and natural light, and 87 of the rooms have balconies with spectacular views of the city. The Royal Suite, the hotel’s newest and most luxurious home, features three bedrooms and the ability to privatise the entire floor, making it ideal for celebrities and socialites from across the world.

The Jumeirah Carlton Tower hotel is conveniently positioned near Harrods and Sloane Street, as well as cultural institutions such as the Victoria & Albert Museum and various neighbourhood eateries. The Heathrow, Gatwick, London City, London Luton, and London Stanstead airports are all within a reasonable distance of the hotel and offer daily flights from major U.S. cities on Delta, United, American, and British Airways carriers. Chauffeur services and airport shuttles are available to guests flying in.