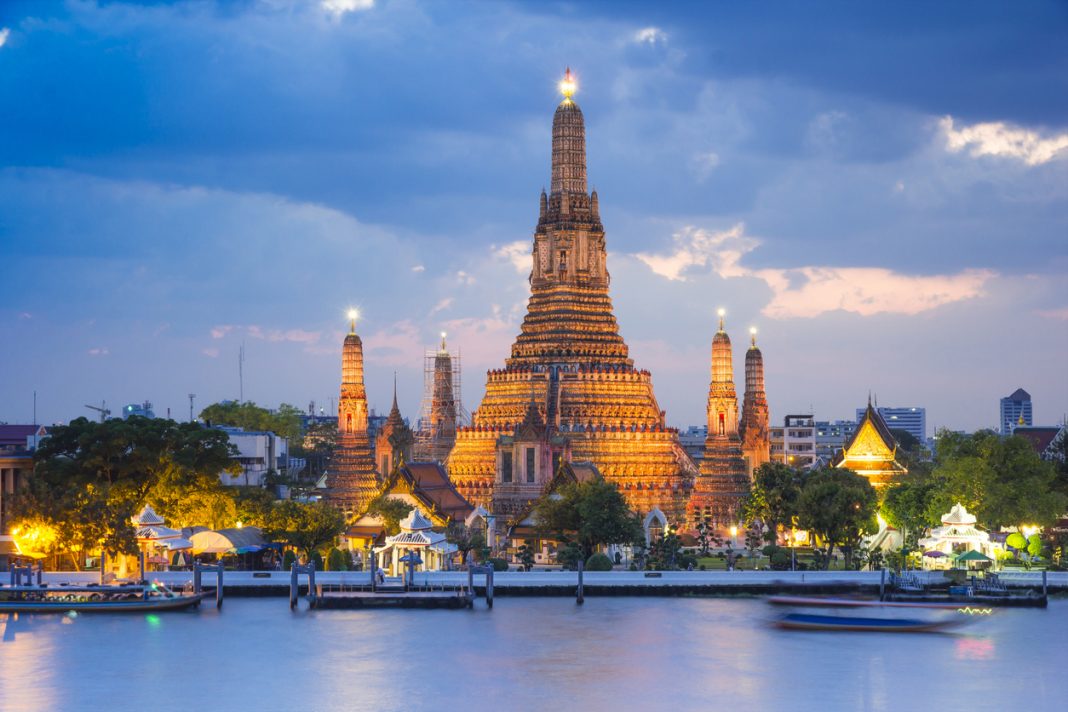 From next month, Thai Prime Minister Prayut Chan-o-cha has announced a proposal to allow fully-vaccinated travellers from “low risk” countries and regions to visit Thailand without having to quarantine.

Late Monday night, Prayut remarked in a televised address, “I have instructed the Centre for Covid-19 Situation Administration (CCSA) and the Ministry of Public Health to urgently consider within this week to allow, as of November 1, international visitors to enter Thailand without any requirement for quarantine if they are fully vaccinated and arrive by air from low-risk countries.”

According to Prayut, the list will initially contain at least ten countries and regions, including the United Kingdom, Singapore, Germany, China, and the United States. The CCSA is likely to complete it later this week, according to the Xinhua news agency.

Visitors from nations and regions that aren’t on the list can still come, but they’ll have to go through quarantine, according to Prayut.

Thailand received approximately 40 million tourists in 2019, accounting for about one-fifth of the country’s economy before the pandemic.

Covid-19 has led the government to impose severe border restrictions, and the economy has been devastated, with last year’s performance being the lowest in over two decades. In 2020, the number of tourists arriving fell to 6.7 million.

Prayut said, “We have been among the most successful countries in the world in saving lives. But it has come at very great sacrifices of lost livelihoods, lost savings and destroyed businesses.”

In June of this year, Prayut declared that Thailand would fully reopen to international travellers within 120 days, in order to encourage tourism and improve the sector’s growth.

The government has been attempting to speed up the vaccination process in order to create herd immunity.

From July 1, fully-vaccinated foreign visitors were allowed to access the resort island of Phuket without being quarantined as part of a pilot program.

Prayut warned in a late Monday speech that the decision could lead to an increase in infections, but “I do not think the many millions who depend on the income generated by the travel, leisure and entertainment sector can possibly afford the devastating blow of a second lost new year holiday period”.

“The time has come for us to live with it,” he said.

According to the CCSA, Thailand recorded 10,035 new Covid-19 cases and 60 new deaths on Monday, bringing the total number of infections to over 1.72 million and the number of deaths to 17,751.

More than 60 million vaccine doses have been provided in the country to date, with over 30% of the population fully vaccinated.