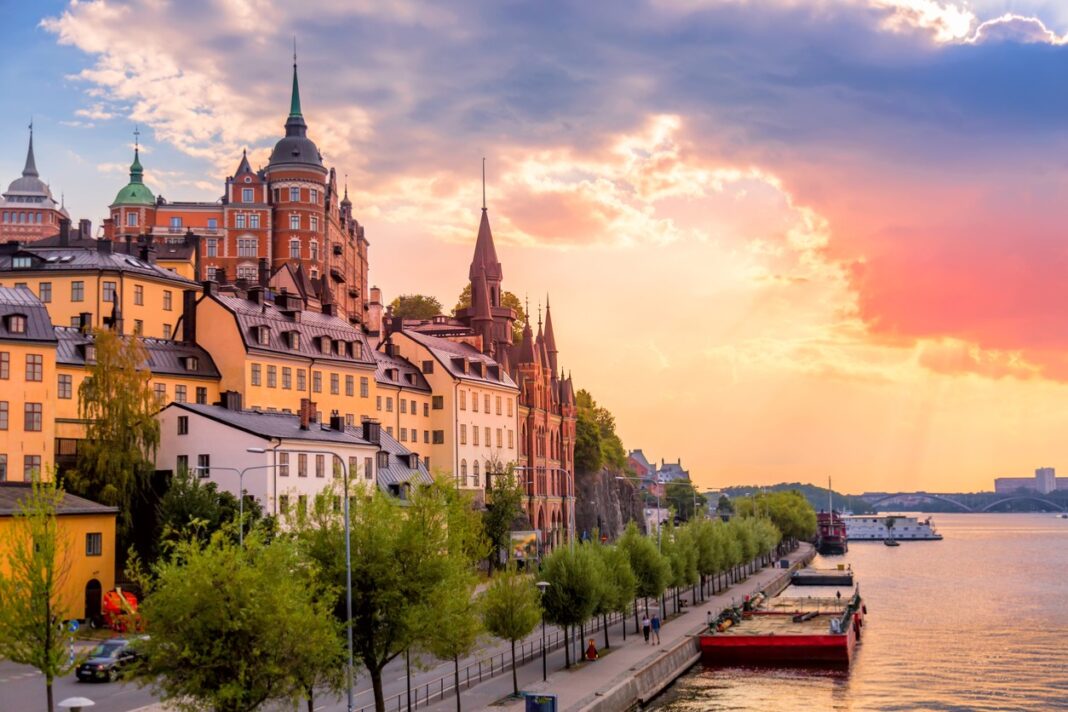 As of today, travelers from these countries are no longer required to adhere to the self-isolation requirement after entering Swedish territory, and they are also exempt from the Sweden entry ban.

Citizens of Switzerland, Turkey, Ukraine, North Macedonia, San Marino, and the Vatican City State will soon be able to travel to Sweden with the same restrictions as EU nationals after Sweden decided to recognise vaccination passports issued in these countries.

The Swedish Ministry of Justice announced the decision recently, and it will take effect on Monday, September 20.

According to the Ministry’s statement. “The Government has adopted amendments to the temporary ban on entry into Sweden. The amendments primarily mean that people who can present a vaccine certificate issued in certain specific countries and territories are exempted from the entry ban.”

Citizens travelling from the six countries listed above will no longer be required to undergo COVID-19 testing before entering Sweden if they have a valid vaccination certificate, according to a news release published by the Ministry.

Furthermore, beginning today, visitors from these countries will no longer be required to adhere to the self-isolation regulation when entering Swedish territory.

Vaccination certificates issued in these countries are regarded equal to the EU Digital COVID Certificate, according to the European Commission ruling.

As a result, certifications issued in Switzerland, Turkey, Ukraine, North Macedonia, San Marino, or the Vatican City State can now be examined and verified using the same system as other EU Member States’ certificates.

The Swedish authorities also stated that other countries, notably the United Kingdom, are awaiting a decision from the EU Commission, indicating that more vaccination passports may be recognised in the near future.

Judith Gough, the British Ambassador to Sweden, had previously requested that the Nordic country’s authorities at the very least allow fully vaccinated Britons to enter.

Travelers from other third countries will be exempt from the testing requirement as long as they present an EU Digital COVID-19 Certificate, according to the authorities. This means that the same travel rules will apply to travellers arriving from both inside and outside the EU/EEA, making the procedure easier for both travellers and border officers.

In order for a vaccination certificate to be recognised in Sweden, it must state that the holder has been immunised against the COVID-19 disease with one of the vaccinations listed below, which Sweden presently recognises as legitimate proof of immunity:

Only vaccinations certified under the ordinance (EU) 726/2004 or WHO-approved for use in emergencies, will be accepted, according to Swedish authorities.