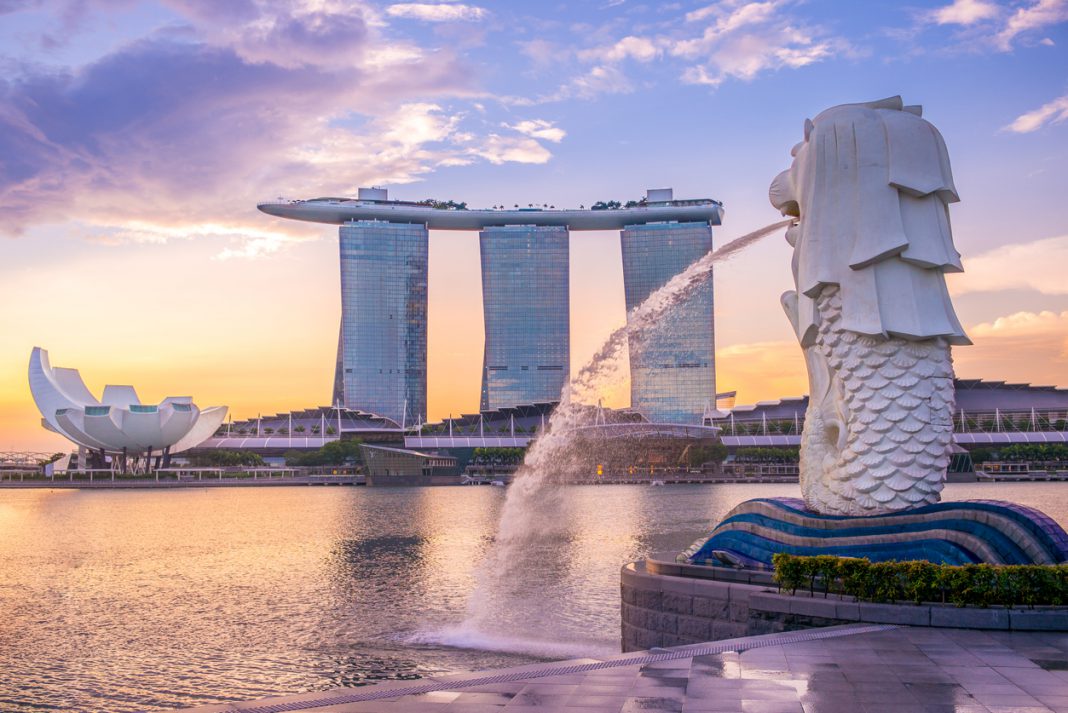 From September, the Singapore government plans to allow quarantine-free travel for those who are fully vaccinated against COVID-19, as 80% of Singapore’s population is expected to be vaccinated by then.

According to Finance Minister Lawrence Wong, Singapore would establish travel corridors with countries or regions where COVID-19 is under control, and those who have been fully vaccinated may not be required to quarantine or may be allowed to isolate at home.

Wong said, “While other countries may have come to terms with a certain level of Covid-19 cases and even deaths, this is not the choice we want to make in Singapore.” He added, “Waiting for 100 per cent population to get vaccinated would mean holding back the entire reopening timeline until much later in the year, which is not tenable.”

In early August, when two-thirds of the city-population will be fully immunised, the city-state will consider easing restrictions.

“The easing will be differentiated and extended to only vaccinated persons, because they are much better protected against the effects of the virus,” Wong said. “If you want to go out to dine in the restaurant or workout in the gym, you have to be fully vaccinated.”

Following an increase in infections, the country tightened social curbs last week, including suspending restaurant dining and barring gatherings of more than two people for a month.

Countries with advanced vaccination campaigns are focusing on preventing death and serious diseases through vaccination as they prepare to live with COVID-19 as an endemic disease. Even so, Singapore may not be able to eliminate all of its social distancing measures. For example, it may eliminate the mask requirement for outdoor use but require people to wear them indoors in a confined space, Wong said.

Pfizer-BioNTech (PFE.N), (22UAy.DE), and Moderna (MRNA.O) vaccinations have been administered to more than half of the country. According to a Reuters tracker, Singapore has immunised over 75% of its 5.7 million inhabitants with at least one dosage, the world’s second-highest rate behind the United Arab Emirates.

Singapore had 1,537 active cases as of July 25, with 12 cases requiring oxygen and two patients in severe condition in the intensive care unit (ICU). None of the 14 cases have received a full vaccination.