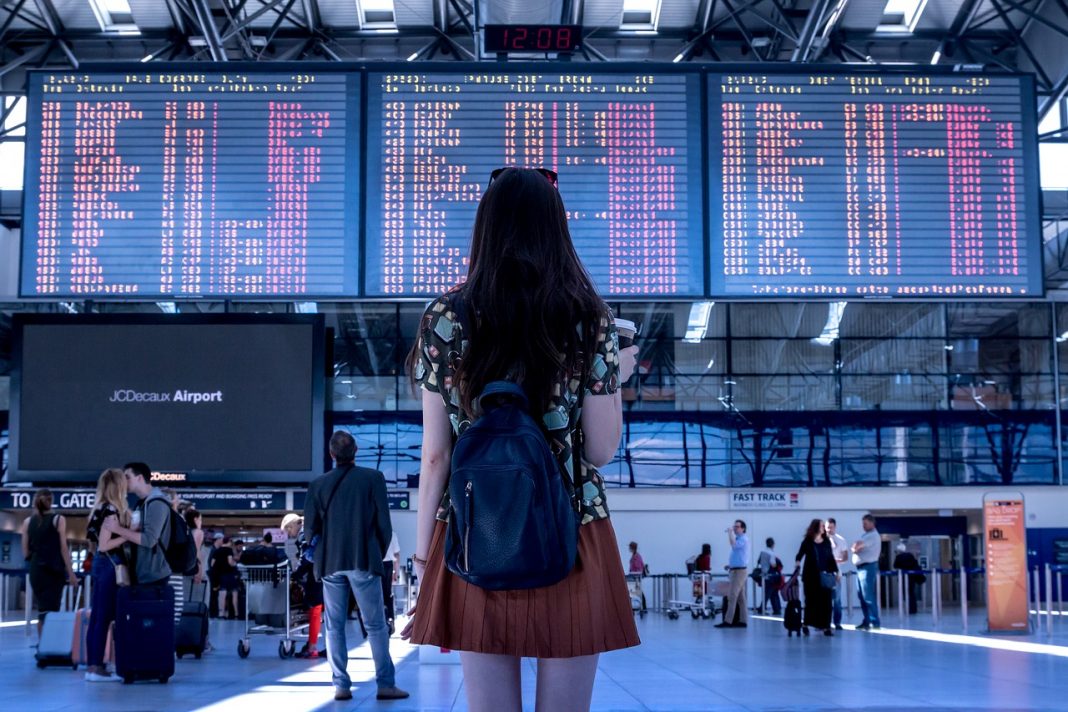 Seven countries have been upgraded to the green list, while four have been removed from the dreaded red list, reigniting holiday aspirations.

Germany, Austria, Slovenia, Slovakia, Latvia, Romania, and Norway have all been transferred to the “green” list, while France has been moved off the “amber watchlist.”

According to the announcement, “The fully vaccinated amber rules will apply to France. At the same time, Austria, Germany, Latvia, Norway, Romania, Slovakia and Slovenia will move to green list. Bahrain, India, Qatar and UAE will move to amber list. Georgia, Mayotte, Mexico and Reunion will move to red list.”

This change also simplifies the system to three categories and adds a green watchlist to alert travellers when their green status might be at risk.

People will not be required to quarantine while returning from countries on the green list, regardless of their vaccination status, though they will be required to do a pre-departure test and another two days after arriving.

The “green watchlist,” which alerts travellers to nations whose green designation is in jeopardy, remains in effect, with 16 countries on the list.

Sajid Javid, the UK’s Health and Social Care Secretary, stated, “As we learn to live with this virus, we are continuing to take steps to safely reopen international travel based on the latest data and expert public health advice.”

He added, “The vaccines have already prevented around 60,000 deaths and 22 million infections in England and, with over 7 in 10 adults in the UK now double-jabbed, we are building a wall of defence against the disease.”

All classification modifications were made by ministers, based on the most recent data and analysis from the Joint Biosecurity Centre (JBC) as well as broader public health considerations, in order to better inform the public about the hazards of travelling to certain destinations.

All of the steps outlined are intended to give travellers and the travel industry more assurance, and they will be kept under review. Additional action to protect public health may be taken.

Since February, anyone who arrives in the UK from a red list country has been required by law to book a stay in a managed quarantine facility for 10 days.