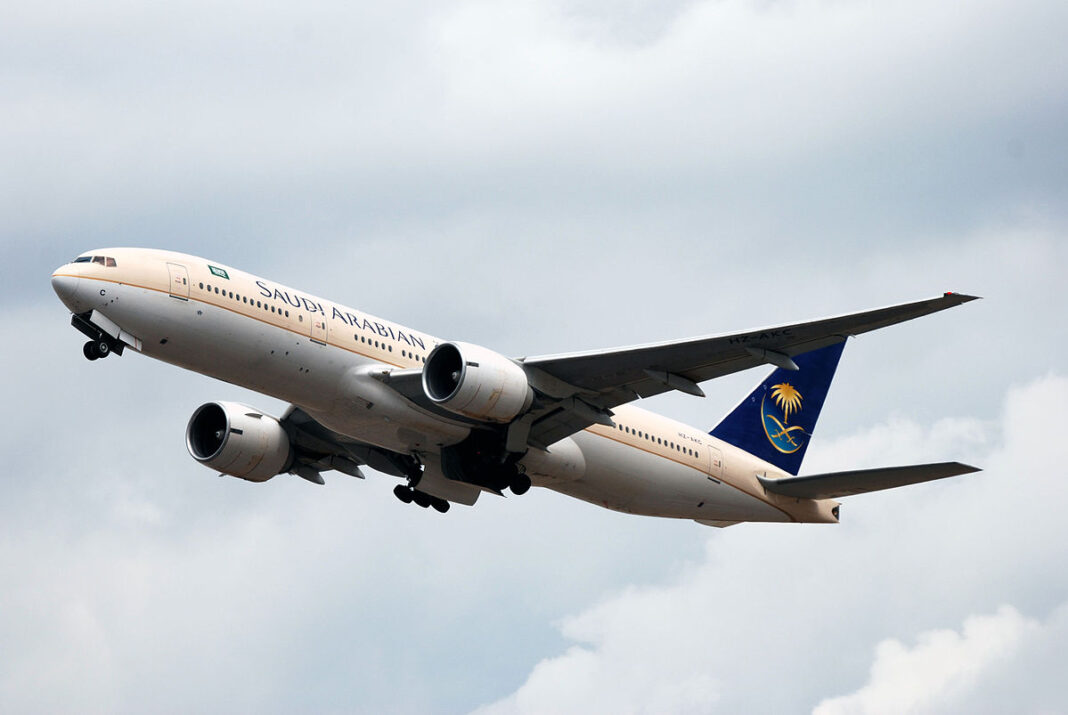 As part of its Vision 2030 project, Saudi Arabia wants to launch a second national airline.

Officials claim that the new airline will increase Saudi Arabia’s international destinations to over 250 and double its cargo capacity to 4.5 million tonnes, however details are still limited. According to reports, the new airline will cater to tourists and business visitors, while Saudia’s current national carrier will focus on religious tourism.

Over the next ten years, the country plans to enhance air, rail, marine, and road networks in order to establish itself as a worldwide logistics hub. Officials hope to boost the transportation and logistics sector’s contribution to GDP from 6% to 10% by 2030.

The comprehensive strategy aims to position Saudi Arabia as a global logistics hub connecting the three continents. This will help other sectors like tourism, Hajj and Umrah to achieve their national targets.

One of Vision 2030’s notable targets is to attract 100 million annual tourists by 2030, which is six times the number who visited in 2019. Religious tourists account for 30 million visitors each year, bringing in roughly $20 billion to the economy in 2018.

In September 2019, the country introduced tourist visas in order to develop itself as a prominent global tourism destination. Other projects in the pipeline include a new $500 billion city named Neom, which will focus on luxury tourists.

Saudi Arabia is also proposing to build a new international airport in Riyadh, according to reports. The airport would be the home base for a new national airline and would double the country’s cargo capacity. The new airport will, according to Saudi officials, “support the aviation sector’s objectives locally and regionally.”

The airport would be sponsored by the Public Investment Fund (PIF), Saudi Arabia’s sovereign wealth fund with a market capitalization of roughly $430 billion. The project, however, is still in its early phases, and there is no certainty that it will be implemented.