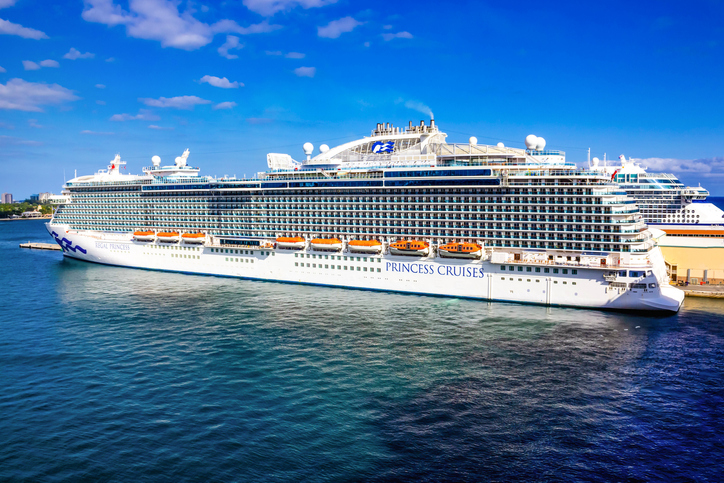 The Regal Princess has arrived in Southampton, capping off her first successful ‘Summer Seacation’ voyage and Princess Cruises’ return to the UK.

On Saturday, the MedallionClass ship set out from Southampton on a three-night beautiful cruise, sailing with passengers for the first time in 16 months.

The Majestic Princess was the first ship in the fleet to resume operations after a lengthy hiatus, sailing from Seattle to Alaska last month.

Regal Princess is sailing a series of three- to seven-night UK coastal cruises through late September, and will be joined by Sky Princess from August 30th, marking the line’s return to service in the UK.

Both ships will provide scenic voyages and itineraries that include stops at Portland, Liverpool, Belfast, and Greenock in the United Kingdom.

“Our Summer Seacations have officially begun, and we couldn’t be more delighted to have Princess Cruises sailing from the UK once again,” said Tony Roberts, vice president Princess Cruises UK & Europe.

He went on to say that the mood onboard the Regal Princess was electrifying, and it was wonderful to see guests and crew members so ecstatic to be back on a Princess ship.

He added, “The feedback from guests has been overwhelmingly positive, noting in particular the incredible service from crew and the quality of entertainment and dining.

“We would like to thank travel agents for their continued commitment and support to Princess over the past 16 months. We’ve waited a long time for the moment when we can say ‘we are back’.

“We’re confident guests will agree that is has been worth the wait.”