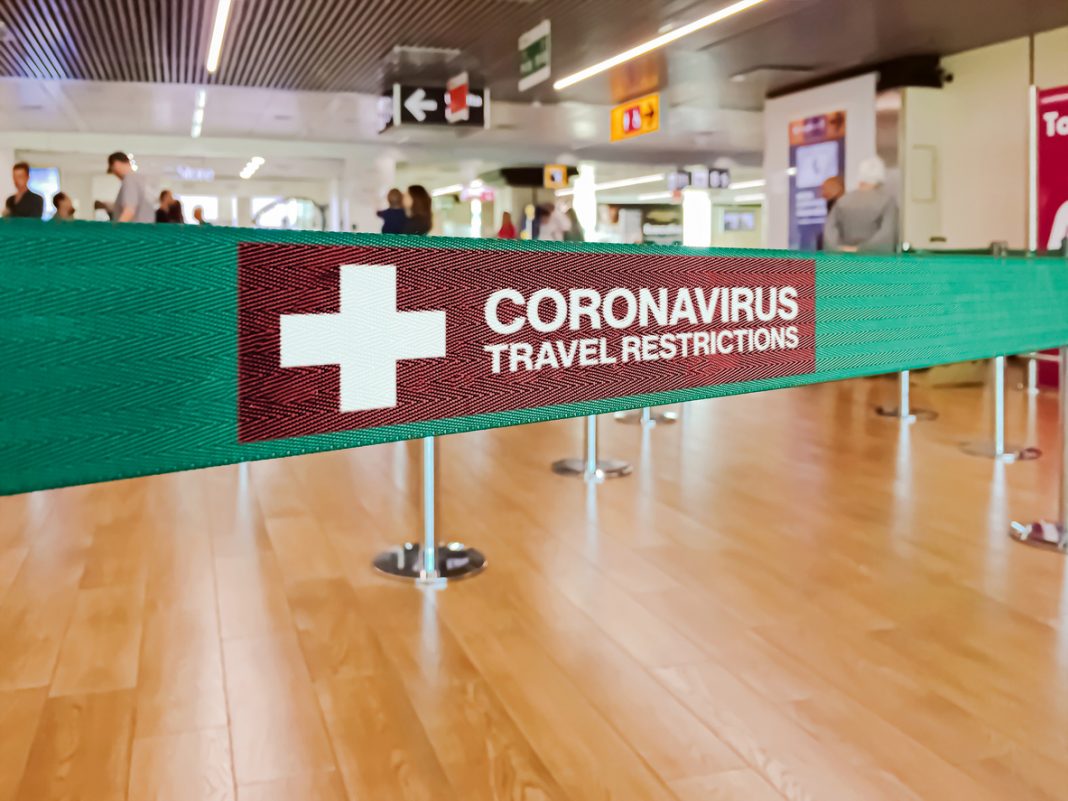 As efforts to contain the spread of the Omicron variant of Covid-19 gain traction, Nigeria has been added to the UK travel red list.

Following the modification, UK and Irish nationals and residents travelling from Nigeria must spend 10 days in a government-approved managed quarantine facility.

They must also take two PCR tests as a precautionary action against the new variant.

The vast majority of cases in the UK currently have clear links to international travel from South Africa and Nigeria, with 21 Omicron cases identified in England in the last week.

As a result, a temporary travel ban has been imposed on all non-UK and non-Irish citizens and residents who have visited Nigeria in the last ten days, preventing them from entering the UK.

This does not apply to people who have just transited through Nigeria to change flights and have stayed in transit.

Last weekend, ten nations were added to the red list, and it was revealed that all vaccinated travellers arriving in the UK would be required to take day two PCR testing and self-isolate until the results were negative.

Since then, Omicron’s geographic expansion has accelerated, with cases already reported in 37 countries around the world and over 134 cases in the United Kingdom.

Boris Johnson, the Prime Minister, has also confirmed that pre-departure testing will be reinstated.

According to a new study undertaken by the UK Health & Security Agency (UKHSA), the window between infection and infectiousness for the Omicron variant may be “shorter,” increasing the efficacy of pre-departure testing because positive cases are more likely to be identified before travel.

According to the findings, there is considerable evidence of Omicron presence in Nigeria, and numerous cases in the United Kingdom have been connected to travel from Nigeria.

Nigeria is the second most popular flight destination from Johannesburg, and the country also has extensive travel ties with South Africa.

The revisions to the red list have come into effect on Monday.

Affected people will be notified and provided free PCR tests on the eighth day after they arrive.