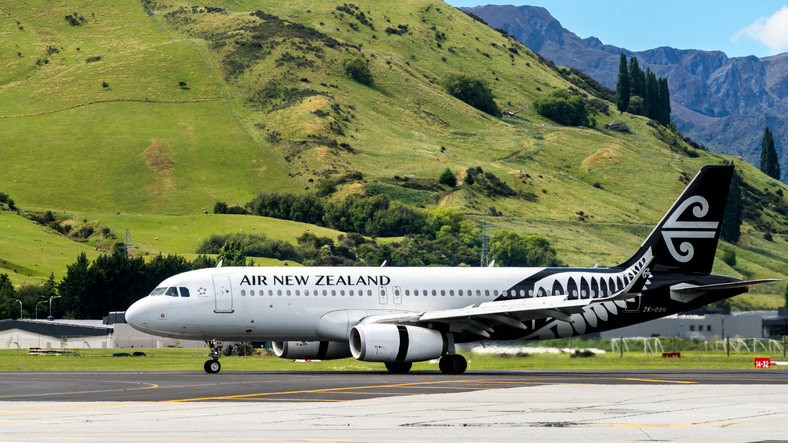 “It will mean families can reconnect, commercial arrangements can resume, and Kiwis can take a much-welcomed winter break and support the Cook Islands’ tourism sector and recovery,” said New Zealand Prime Minister Jacinda Ardern on Monday.

Air New Zealand is the only airline servicing the Cook Islands. At present, Air New Zealand has a weekly Dreamliner service to Rarotonga Airport in the Capital Islands. This will increase to twice a week from mid-May. Air New Zealand’s posh Dreamliners will be jetting between Auckland and Rarotonga four times a week by early June.

There was a possibility of another New Zealander airline to fly to the Cook Islands. Last year, a Cook Islander based in New Zealand brought about the idea of a new airline flying into Rarotonga from Wellington and Christchurch. Pasifika Air however, was indefinitely put on the backburner, since now just isn’t the right time.

This route is definitely not the busiest one in the world, but it is very important to local residents, since a majority of Cook Islanders live in New Zealand. Because of this it is important to allow the residents to move freely between the two countries. Apart from this, the Cook Islands economy is heavily dependent on tourism, with the island’s main source of visitors from New Zealand chasing a bit of sunshine.

The announcement came just weeks after the two-way travel bubble between New Zealand and Australia commenced. Apart from a few initial hiccups, for example, flights between Perth and Auckland were “paused”, but generally, so far, so good.

“The learnings from the Trans-Tasman arrangement have informed further bolstering of response capabilities by both Governments in preparation for the commencement of the Cook Islands – New Zealand quarantine-free travel arrangement,” says Cook Islands Prime Minister, Mark Brown.

New Zealand has wiped out the spread of COVID-19, while the Cook Islands has not recorded a single case. Ardern announced that New Zealand would supply and help administer doses of the Pfizer vaccine to people in the Cook Islands.