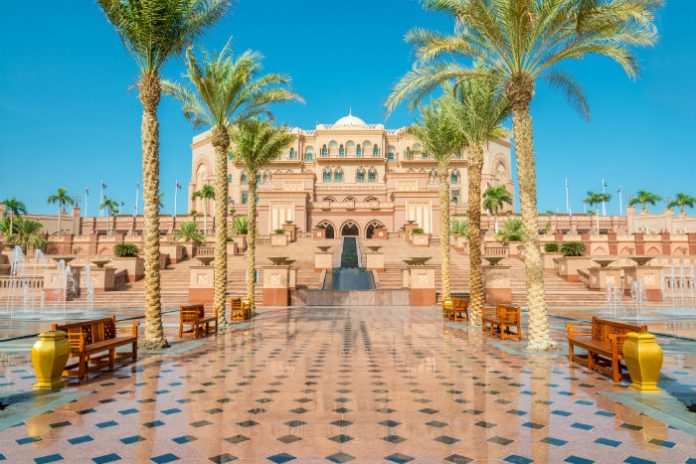 The brand will be featured in a bunch of locations, including Etihad Stadium, the training ground, and on a training kit, as part of the deal.

Manchester City’s first team has previously utilised the hotel as a headquarters during warm-weather training trips to the United Arab Emirates.

In addition, the hotel’s pitch facilities are now being used by City Football Schools, an Abu Dhabi-based institution, to organise educational and community sessions with youngsters in the region.

Since its inception in 1880, the Premier League club has won the European Cup Winners’ Cup, as well as seven league championships, including five Premier League titles and six FA Cups.

Michael added, “With our FIFA-approved football pitch and other award-winning facilities, we are excited to be the training ground for the Premier League Club and to host educational and training sessions for sports enthusiasts and children and of the region.”

Additionally, as part of its community outreach programmes, Emirates Palace will continue to allow Abu Dhabi-based City Football Schools to use the pitch facilities, as well as offer educational and training sessions for local youngsters.