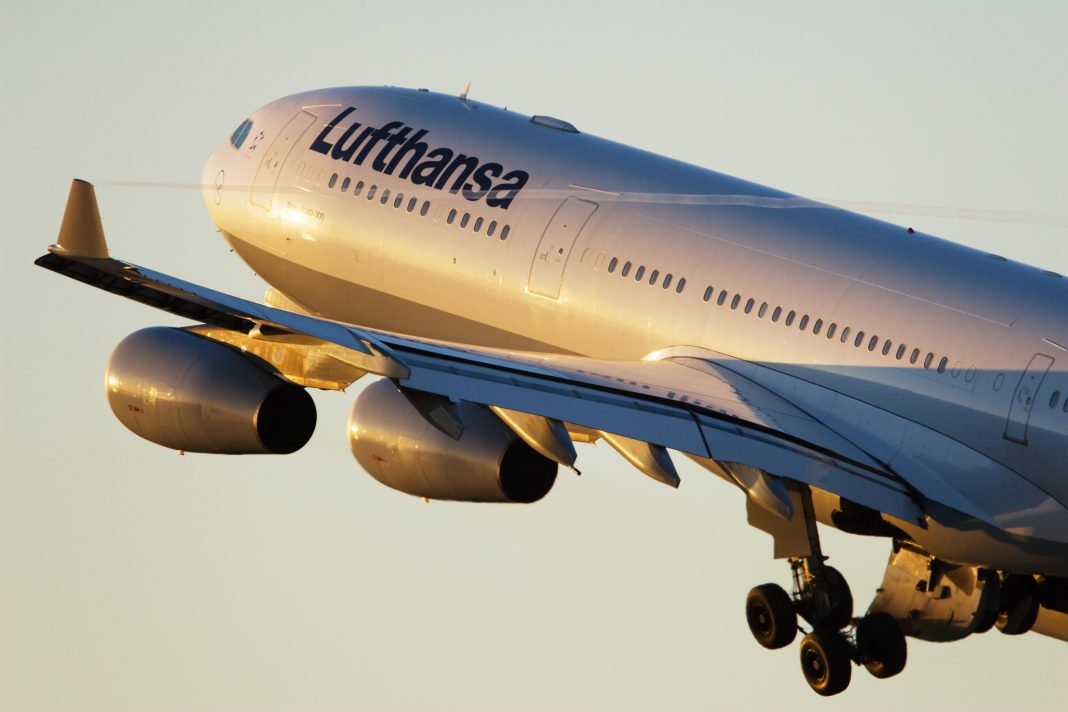 The Boeing 787-9 passenger aircraft compensates for the 777-9’s delay.

The seven 787-9 passenger aircraft are designed to fill capacity gaps left by the Boeing 777-9’s delayed delivery (originally scheduled for delivery in 2023, currently advised in 2025). The aircraft, which were initially planned for other carriers, will be delivered to Lufthansa in 2025 and 2026. At the same time, delivery dates for Boeing 787-9s that have already been ordered will be amended and, in certain cases, pushed forward to 2023 and 2024.

The demand for air freight continues to be high. Supply systems throughout the world are still being impacted. Lufthansa Group is buying three more Boeing 777F freighters to take advantage of the lucrative market potential in this business category. In the next weeks, a freighter that has been flying for another airline will be reallocated to Lufthansa Cargo. Two more aircraft will be added later. Contracts for two leased 777Fs will also be extended.

Lufthansa Group was one of the first clients, purchasing seven state-of-the-art Boeing 777-8F freighter aircraft. They are based on the Boeing 777X’s innovative technologies. Beginning in 2027, the first aircraft will be delivered.

We continue investing in more fuel-efficient, quieter and more economical aircraft that emit significantly less CO2 . This enables us to drive our fleet modernization. By purchasing these state-of-the-art aircraft, we again underline Lufthansa Group’s ability to invest in and shape the future. Once again, we are again taking the initiative and expanding our leadership role as well as taking responsibility for the environment – with premium products for our customers and a sustainable fleet.

The Lufthansa Group will continue to upgrade its fleet with Boeing’s new long-haul aircraft, which are among the most fuel-efficient and sustainable long-haul aircraft in their class. The Boeing 787-9 passenger aircraft use around 25% less kerosene than their predecessors, and the 777-8F freighters use roughly 15% less. Both planes will have a similar carbon footprint reduction effect.

In 2022, the Group forecasts net capital expenditures of roughly 2.5 billion euros, including the measures agreed today. Up to 2024, annual net capital expenditures are estimated to be around 2.5 billion euros. The Group anticipates that the cost savings related with fleet modernization will help it meet its aim of an Adjusted EBIT margin of at least 8% and an Adjusted Return on Capital Employed (Adjusted ROCE) of at least 10% by 2024.