Is The Travel Industry Prepared For The Rise Of Space Tourism?

Space travel has been a fantasy we’ve only witnessed in films and literature. Travelling into outer space has always remained an ambitious concept many organisations across the world have tried to achieve. Over the last couple of years, technology has made significant strides in making the dream of travelling into outer space a reality. Space tourism and travel might soon be a lucrative business, an experience many might pay for.

Virgin Galactic, a spaceflight company, announced last year that they plan on flying tourists to space to become the first publicly-listed space tourism company. The founder of Virgin Galactic, Richard Branson, also discussed how the demand for space travel was steadily on the rise. The affluent have enough wealth that they would gladly invest in a trip into outer space. The wonder and curiosity associated with space will encourage many travellers to experience space travel.

NASA also plans to send private citizens up into space to visit the International Space Station, they aim to open it up to commercial opportunities. NASA is in talks with 12 firms to kick-start this commercial venture that will open up a part of space to common people.

A luxury space hotel is also in the works. Aurora Station will be the world’s first luxury space hotel and will be open to guests in 2022. According to CNN, in a statement in 2018,  Frank Bunger, CEO and founder of Orion Span, said “Our goal is to make space accessible to all. Upon launch, Aurora Station goes into service immediately, bringing travelers into space quickly and at a lower price point than ever seen before.”

Large-scale industries seem to be gearing up for a revolution in space travel, one that will change the way citizens around the world travel. If space opens up as a viable travel destination, the travel industry will have a brand new market to tap into.

How feasible is space travel?

The most significant question that arises when one discusses space tourism and travel is how affordable the entire experience is going to be. There is no doubt that travelling to space is not going to be economical, at least when it first enters the commercial market. Only the wealthy and privileged will be able to afford the exorbitant prices that come with travelling into outer space. 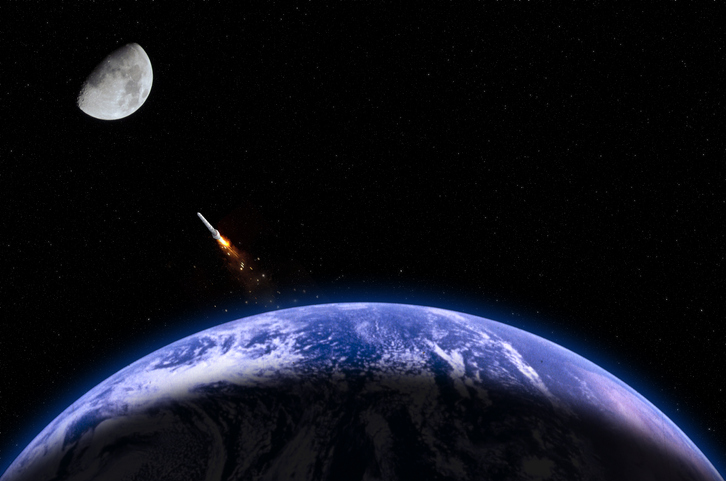 When space travel becomes a reality in the very near future, many people will have access to travel into outer space. However, their health and bodily conditions will undergo severe change during and after their journey. Will these organisations promoting space travel also have the resources to ensure that the people are screened thoroughly before they set out on their journey? Can provisions be made for space doctors to adhere to health emergencies? Will vested interests of commercial organisations come in the way of people’s health and well-being? Before space travel enters the lives of individuals, these questions have to be answered.

Commercialising space travel will serve as a major development for humankind. Aside from having an economic benefit, it would also stand as a testament to how far we have come as a species. Despite this, travel and tour operators who will eventually sell this service, need to be especially aware of the high risk involved.