Home The Dope Info Coronavirus COVID-19: The Situation In France 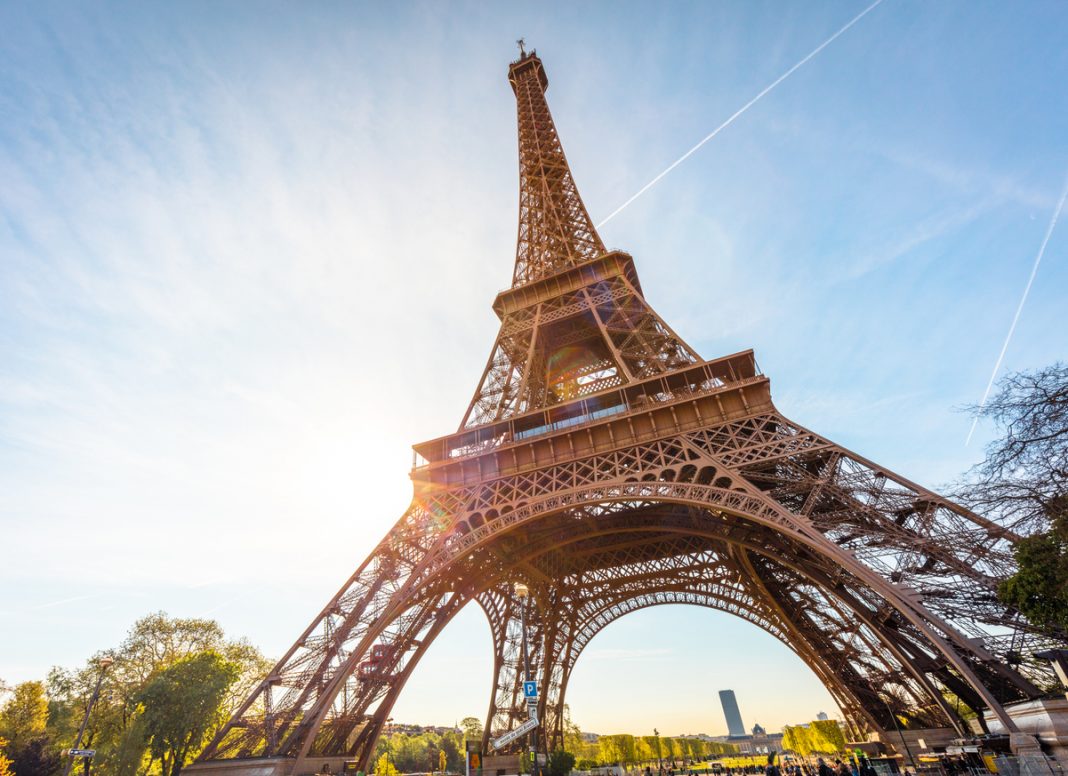 19th July,2021: After vaccination campaigns and measures that led to a drop in the number of infections to below 2,000 per day,
France is once again facing the prospect of a rapid resumption of the epidemic, like most European countries.
Faced with the spread of the Delta variant, which is 60% more contagious than previous variants, the President
of the Republic announced on 12th July several measures aimed at encouraging the French to get vaccinated in
order to overcome the health crisis, prevent a new epidemic wave and protect the French population and foreign
visitors.

Since July 17, all vaccinated persons coming from countries classified as green, orange or red can enter France
without restriction.

– Vaccinated travelers from these countries can enter the territory without undergoing a PCR test.
Travelers (12 years and older) who have not been vaccinated must present a negative PCR or antibody test that is less than 72 hours old (less than 24 hours old for the countries under surveillance: Spain, Portugal, Cyprus, the Netherlands and Greece). Children under 12 years of age are exempt from testing.

– All countries except those classified as “green” and “red” countries.

– Vaccinated travellers from these countries may enter the country without undergoing a PCR test.

Children under 12 years old are exempt from testing. A random test may be performed upon arrival at the port
of entry. Travellers will be required to undergo a 7-day self-isolation.

– Vaccinated travellers (EMA-recognized or similar) from these countries may enter without undergoing a PCR
test.

Unvaccinated international travellers must have a compelling reason and present a negative RT-PCR or antibody
test less than 48 hours prior to departure. They will also be required to undergo an antibody test upon arrival
and a 10-day self-isolation period monitored by the authorities.

The vaccines accepted by France are those recognized by the European Medicines Agency (EMA): Pfizer,
Moderna, AstraZeneca and Johnson & Johnson and those deemed similar by the French authorities. Since July
18, the Covishield vaccine has also been recognized by France in this capacity.

– Since June 17th, it is no longer mandatory to wear a mask outdoors, except in certain cases (gatherings, queues, markets, stadiums, etc.).

However, some touristic areas have passed by-laws to make it compulsory to wear a mask outdoors..

Are open / can open:

We will update you in the days to come on more information concerning visa issuances and other travel modalities.