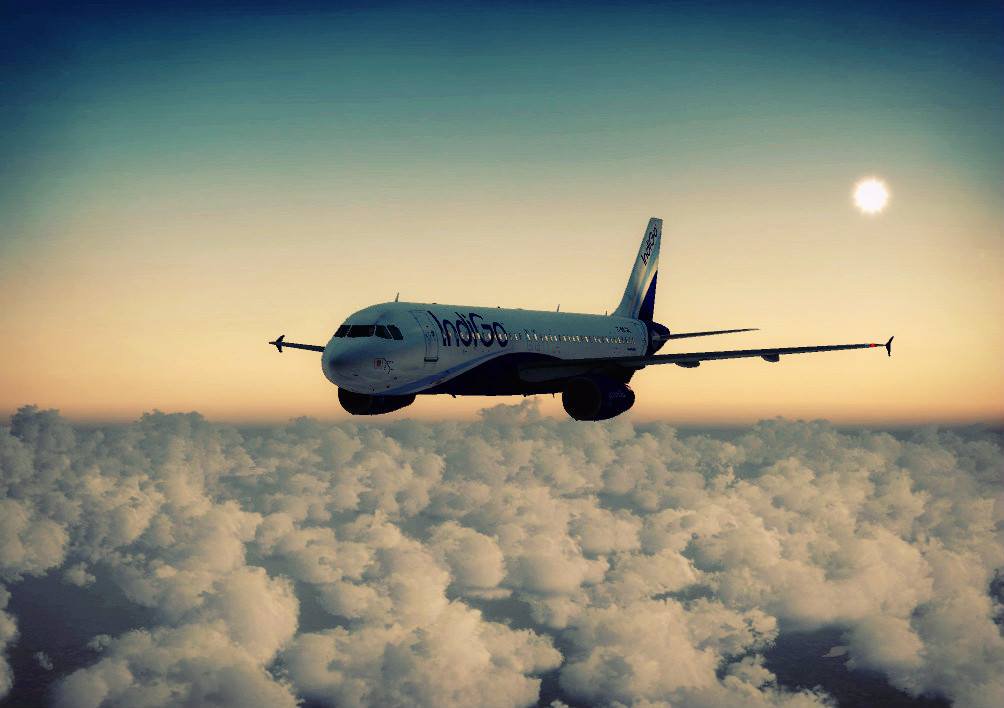 CAPA India estimates that IndiGo is most likely to emerge from the second wave crisis significantly stronger than its competitors. This is mainly due to the airlines very strong balance sheet, however, in spite of being better placed to withstand the latest downturn in traffic, IndiGo will also feel a very significant impact.

In an update on its ‘Key Trends in Indian Aviation in FY2022’ report released in January 2021, CAPA highlights that demand uncertainty has been worsened by the second Covid-19 wave. CAPA has once again advised the Ministry of Civil Aviation to create a new policy framework. “The original National Civil Aviation Policy (NCAP) released in 2016 was designed for an environment of growth. Post-Covid there is a need for NCAP 2.0 – possibly as an interim measure – to support sectoral emergence from the crisis through the stages of survival, stabilisation, recovery and eventually expansion. In line with the Prime Minister’s vision, this is the time to take decisions and pursue reforms that will deliver a quantum leap for the sector and the national economy,” Says CAPA.

It further points out that the second wave will affect domestic and international passenger limiting belly capacity, which will be positive for cargo yields and freighter operators. CAPA predicts that IndiGo will inaugurate freighter aircraft into its fleet, and possibly form an alliance with a global integrator, while SpiceJet may hive-off its cargo division and use this as a vehicle to raise capital.

CAPA warns that the twin shocks of the first and second waves, occurring just a little of over 12 months apart, will leave a long-term structural impact. Supply-side there is a notable increased in risks. Were they to eventuate they would likely result in an imbalance in the competitive structure of the industry, possibly creating policy and regulatory challenges.

CAPA estimates that, despite a likely washout for much of 1HFY 2022, domestic airline traffic for the full year will be higher than the approximately 53 million passengers in FY 2021. However, due to international travel bans and restrictions against travel from India, the impact will be more noticeable in the international sector. It will take a substantial amount of time to restore the confidence of inbound tourist and business travellers in India as a destination.

Their report also states, “The entire industry will report serious losses in FY2022, similar in scale to FY2021, with a serious downside risk in the event of a protracted second wave, or the emergence of a third wave. Many operators will struggle to recover from two consecutive years of such massive losses.

The severity and impact of the second wave will virtually close the door for most aviation businesses in terms of access to lenders, in the absence of government intervention, which is unlikely.”