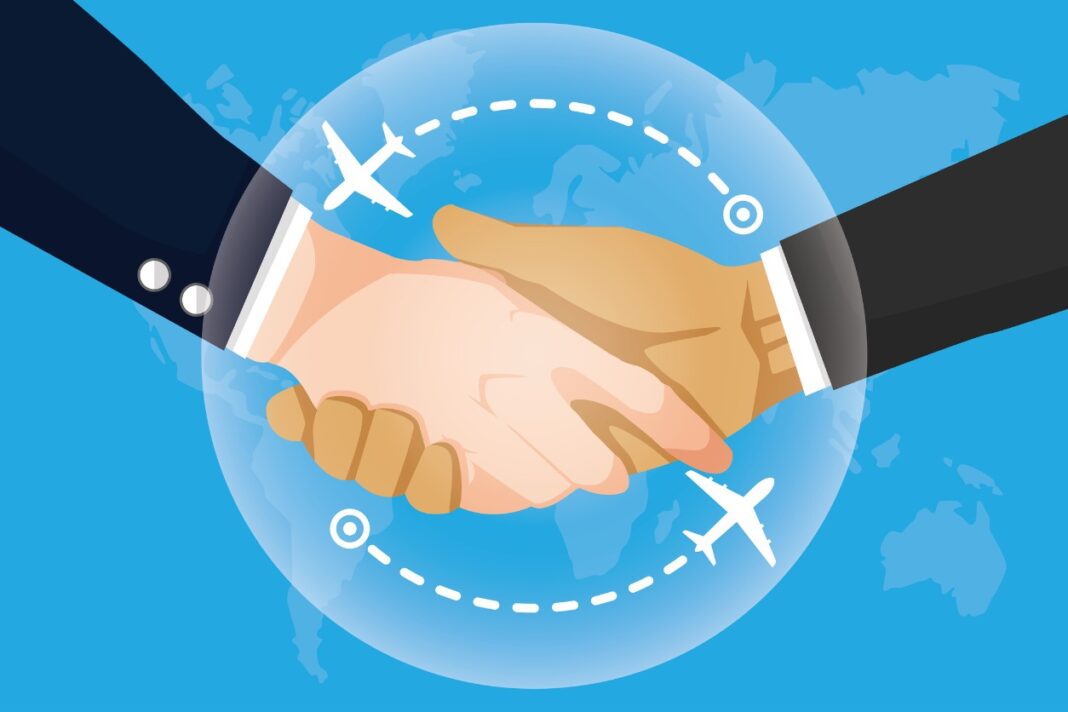 India and Switzerland have expanded their connections even further by signing an air bubble agreement that allows both countries’ carriers to fly between the two nations.

However, only those who fall under the following categories will be permitted to travel on such flights:

At the same time, flights from Switzerland to India will be available for the following categories of passengers:

Recently, Indian officials have also signed a deal with Australia to resume commercial passenger services after regular foreign flights were suspended owing to the Coronavirus outbreak.

As a result of these statistics, Swiss authorities said that they have tightened entry procedures for 23 EU Member States and third nations in an effort to stop the spread of the COVID-19 and its new variants.

Due to the COVID-19 Omicron variant, since November 30 Swiss authorities had introduced tighter entry requirements for arrivals from Japan, Canada, Nigeria, and Portugal.