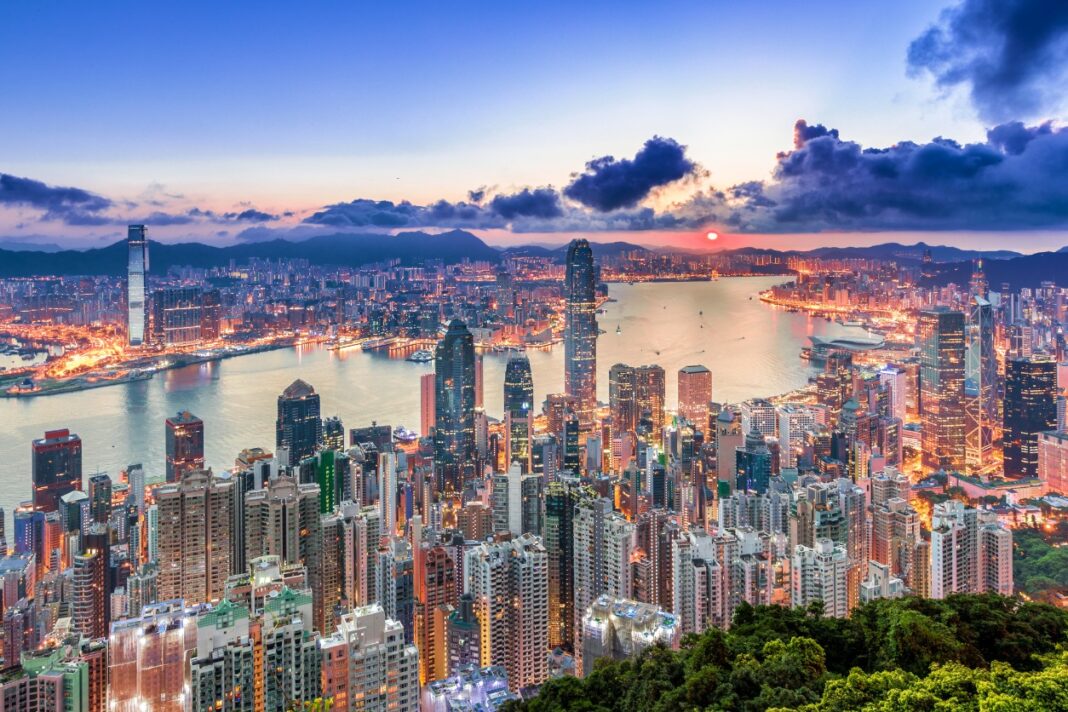 In response to increased demand from the business community, Hong Kong has begun the process of reopening its borders.

On April 1st, a ban on flights from the US, UK, Australia, Canada, France, India, Pakistan, Nepal, and the Philippines will be lifted.

At the same time, the hotel quarantine period for visitors from those countries will be reduced from 14 to seven days.

From April 21st, most social-distancing measures will be gradually eased, including the freedom to dine in restaurants after 18:00.

During the initial phase of the reopening, social gatherings will be limited to four individuals.

According to Lam, the destination would no longer categorise international regions/countries into distinct risk classifications.

Despite the fact that Covid-19 cases have risen sharply in recent weeks, local officials have begun to realise the toll the pandemic’s absolutist approach has taken on the city.

The moves were reportedly prompted by frustration within the banking community and the general public, who have been subjected to effectively closed borders for more than two years.

For most of the pandemic, bans and quarantines kept the city virus-free, but the more contagious Omicron variant escaped precautions and ripped a path through the metropolis.

Hundreds of under-vaccinated elderly people and care-home residents have died as a result of the virus in Hong Kong, which now has the highest Covid-19 death rate in the world.