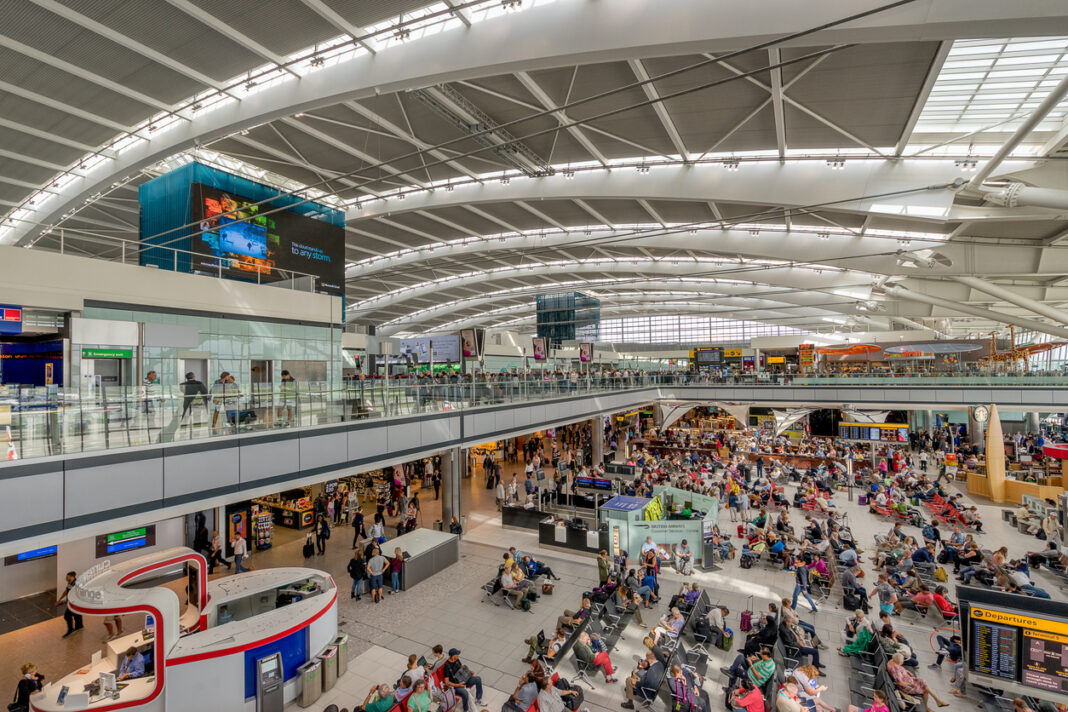 Heathrow has released its 10-year plan, Heathrow 2.0: Connecting People and Planet, following the “most difficult” two years in its history.

As the country and the aviation sector emerge from the pandemic and ramp up to recovery, the work plan outlines how the airport would “build back better” with sustainability in mind.

Over the following decade, the plan lays out a “ambitious series of goals” to address the growing climate emergency, decarbonize aviation, and continue to improve the region surrounding the airport for those who live and work there.

The work builds on a previous sustainability strategy, which was launched five years ago, and now offers a streamlined structure divided into two leadership pillars, with the goal of net zero aviation and making Heathrow a fantastic place to live and work.

Heathrow 2.0’s objectives were defined after extensive consultation with local and national stakeholders.

By achieving these objectives, the airport will be able to continue to employ future generations while also protecting the benefits of flying in a carbon-free world.

Heathrow’s goal is to make 2019 the year of peak carbon at the airport in order to keep the airport on pace to provide net zero aviation by 2050.

Government and Heathrow will need to work together to support the delivery of Heathrow 2.0 by speeding up the Susainable Aviation Fuel (SAF) policy and supporting the case for a regulatory settlement from the Civil Aviation Authority that allows the necessary investment to meet the plan’s commitments.

In order to decarbonize its operations, Heathrow is requesting the ability to charge more for take-off slots.

The airport stated that it was already meeting the plan’s objectives, announcing an extension of the London Living Wage.

Heathrow currently pays at least this rate to directly employed staff, and this additional step means that, starting in April, everyone working in the direct supply chain will be paid at least the London Living Wage.

When the wage increase takes effect, at least 1,300 employees at the airport will gain, and the measure will add nearly £4.5 million to the pay packets of direct suppliers including Mitie and Apcoa.

Heathrow has also announced the start of its Sustainable Transit Zone, a network of subsidised travel routes to and from the airport designed to encourage staff and passengers to use public transportation, so decreasing traffic congestion and improving local air quality.

Heathrow’s chief executive, John Holland-Kaye, said: “The launch of our refreshed Heathrow 2.0 strategy is a landmark moment in our sustainability journey, one which accelerates the shift in our industry towards a greener future.

“Decisive action needs to be taken this decade to remain on track for net zero and 2.0 sets out the roadmap to get us there.”