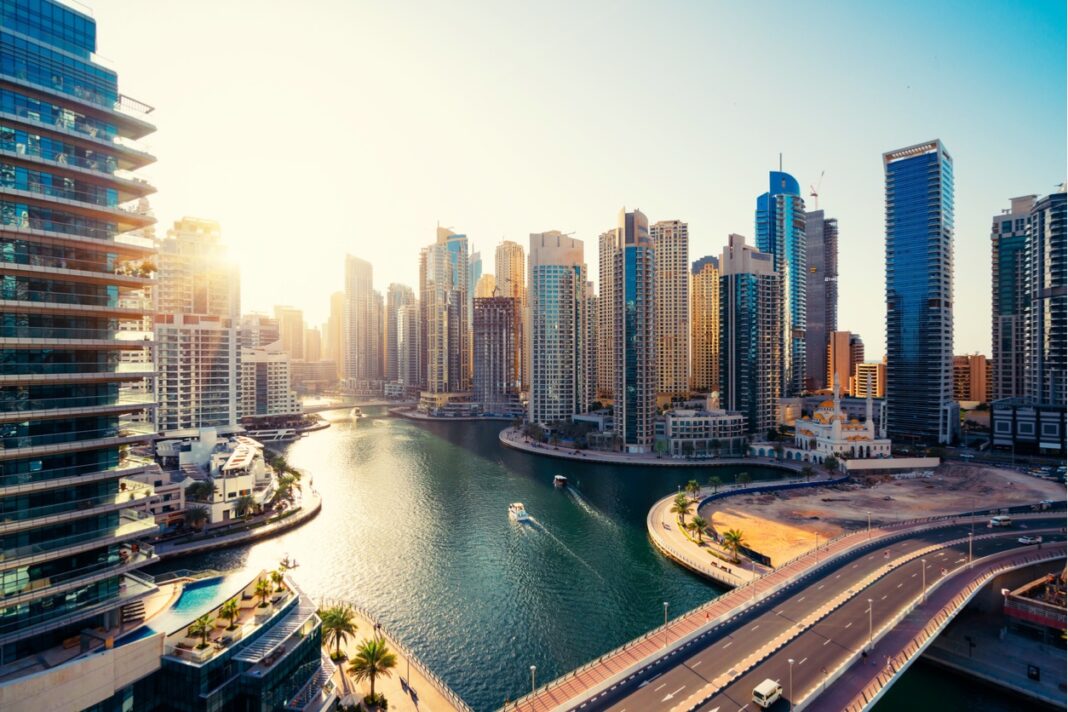 The Dubai Roads and Transport Authority (RTA) will use 126 public ‘Expo Rider’ buses to provide free shuttle services to the Expo 2020 Dubai site.

Visitors will be able to book the trips from nine different locations in Dubai. In addition, the RTA will set up two direct routes from hotels to the Expo site for Expo visitors.

The first stop is Palm Jumeirah, where six buses will run 54 trips in both directions per day from Saturday to Wednesday, and 57 trips on Thursday and Friday. The service will be provided every 15 minutes.

Al Baraha is the second stop, where seven buses will conduct 62 trips in each ways every day from Saturday to Wednesday, and 68 trips in both directions on Thursdays and Fridays. The interval between run will be 30 minutes.

Al Ghubaiba is the third station, which has integrated multiple kinds of public transportation, including the metro, public buses, marine transport, and taxis. From Saturday to Wednesday, twelve buses will run 74 trips in each directions, with 76 daily trips in both directions on Thursdays and Fridays. The frequency will be 15 minutes.

The Global Village is the fifth station, where three buses will run 10 trips per day on all weekdays. The frequency will be every 60 minutes.

The eighth station is the Dubai Mall, where five buses will run 55 trips in both directions daily from Saturday to Wednesday, and 59 trips on Thursdays and Fridays. It will run every 30 minutes.

The Dubai International Airport is the ninth stop, where eight buses will run 52 trips per day in both directions, seven days a week. The frequency will be 20 minutes.