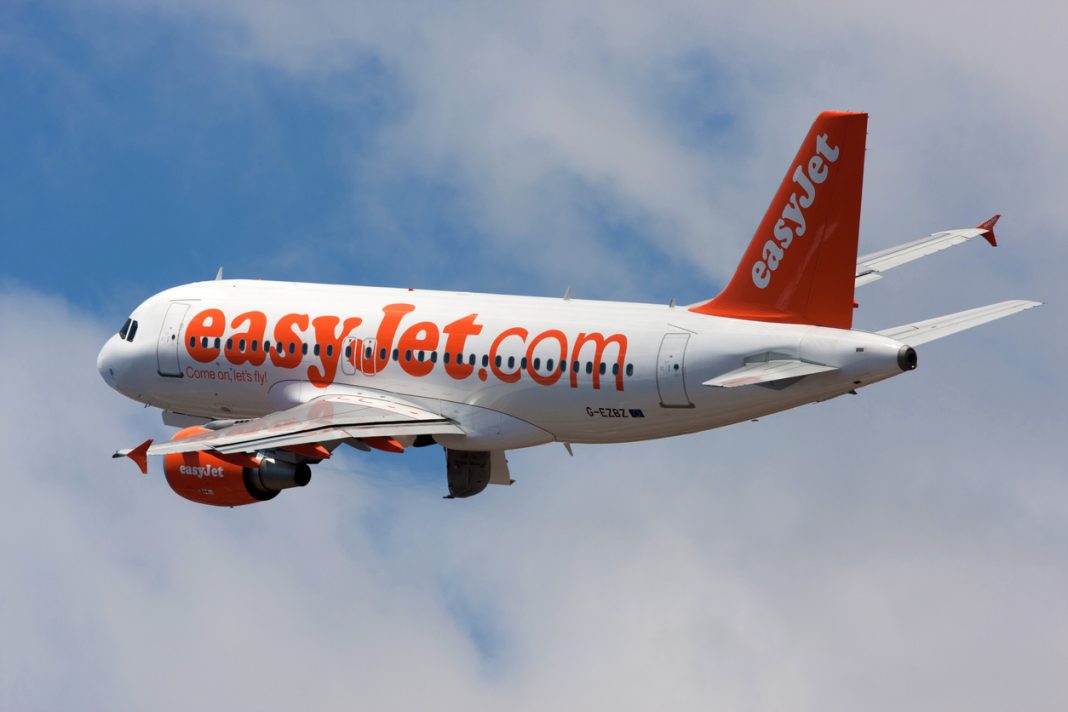 easyJet saw a spike in UK bookings within hours of the UK government confirming that fully-vaccinated travellers will no longer be required to do a PDT (pre-departure test) to return to the UK from non-red list countries.

The change will take effect on October 4th, just in time for the half-term break.

Flight reservations for the late summer season climbed dramatically, with beach resorts among the most popular destinations this autumn and travel in October being most preferred, indicating that Brits are eager to plan a late summer break escape.

The most popular destinations for travel in October are Alicante, Majorca, and Tenerife in Spain, as well as Faro in Portugal. In the next few days easyJet will add another 51,000 seats for October departures from the UK to coastal destinations.

With Turkey being removed from the red list, more seats have been added on flights to Dalaman, a destination renowned for its natural coves, magnificent blue waters, and protected national park, from airports across the UK, including London Gatwick, London Luton, Manchester, Liverpool, and Bristol.

The airline has witnessed high early demand for ski destinations for the New Year, with Geneva being the most popular from Manchester, Luton, Birmingham, Bristol, Liverpool, and Gatwick.

easyJet is one of the UK’s main operators to European destinations, with roughly two million seats still available for a late summer trip. It runs 325 connections from the UK to 94 destinations spanning 35 countries in Europe, North Africa, and the Middle East.

“Every time restrictions have been relaxed or removed, we have seen pent up demand, and this is no exception,” said Sophie Dekkers, easyJet’s chief commercial officer.

“We have seen a huge surge in bookings since the move by the government to disband the traffic light system, take away the pre-departure test and remove popular summer sun destinations from the red list.

“With Brits scrambling for last minute summer sun, particularly over the October half term, we are putting on even more flights to the most popular beach hot spots to serve this added demand.”