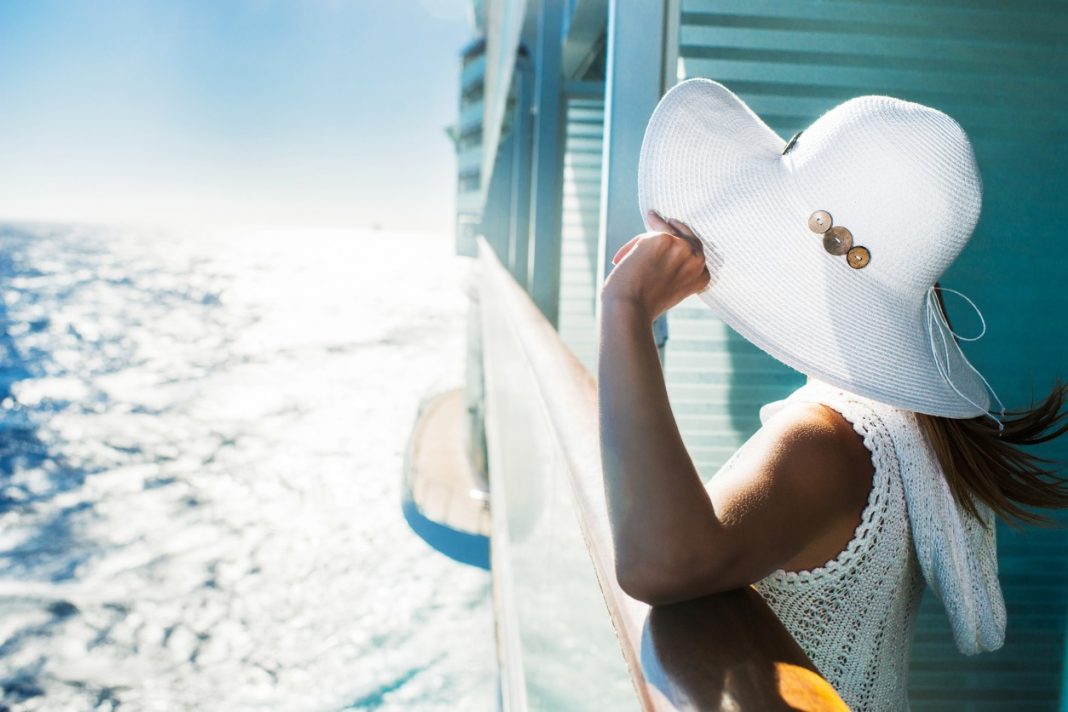 Built on Carnival’s Choose Fun marketing platform, the company offers a completely new term – Funderstruck – to capture the unmistakable emotion of choosing fun on Carnival. Funderstruck will celebrate what today’s travellers demand and what Carnival is expertly designed to give – unabashed enjoyment with the people you love spending time with.

Carnival will introduce Funderstruck initially through CRM and owned social, followed by a series of back-to-back campaign activations around two key cultural occasions during the holiday season. In addition to game and pre-game sponsorships, the first Funderstruck commercials will appear on ESPN and ABC during NBA games on Christmas Day. Through a strong relationship with ABC and the New York Times Square Alliance, Funderstruck will be prominently highlighted with Carnival sponsoring the legendary Times Square New Year’s Eve Celebration.

Following a 16-month industry-wide suspension in the United States, Carnival is ending the year with a very successful relaunch of its guest operations. Carnival has returned 19 of its 22 ships to the United States, including its newest ship, the Mardi Gras, cementing its status as America’s Cruise Line, with the most guests of any cruise line. In March 2022, the cruise line’s entire U.S. fleet and all ten of its year-round home ports will be fully operational, just in time for the cruise line’s 50th anniversary. Carnival will also take possession of two additional ships in 2022, bringing its total passenger capacity to levels comparable to those prior to the pandemic.

The comprehensive effort is timed to coincide with the cruise industry’s wave season in 2022, which marks the start of cruise planning for millions of Americans and travel advisers. The Funderstruck message will be used across all Carnival owned channels, OOH placements in key port and feeder markets,:15 and:30 National TV commercials, and digitally led efforts highlighted by streaming video, streaming audio, podcasts, unique high impact display and video efforts, and social presence across TikTok, Snapchat, Instagram, and Facebook, in addition to the Christmas and NYE integrations.

Guests enjoy the many Funderstruck experiences that Carnival has to offer, from riding BOLT, the first roller coaster at sea, to simply enjoying a delicious chocolate ice cream, most notably with other passengers who share an unabashed sense of euphoria and delight in being together again in a number of locations.

Carnival Cruise Line’s senior vice president of brand and product marketing, Pete Callaro, stated: “Funderstruck is the unmistakable feeling when you choose fun on Carnival, and the kind of joyful experience essential to people’s health and happiness. Carnival cruises are the perfect vacation to enjoy with those you’ve missed having fun with over the past year.”

The Anomaly-created campaign is a follow-up to the brand’s Choose Fun campaign, which debuted in 2018. Initiative designed all paid media and integration aspects with the help of public relations firm LDWW.