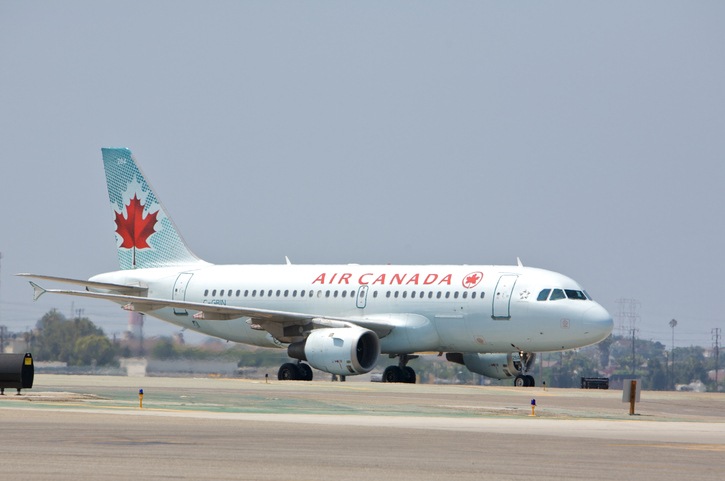 India’s flight ban has been extended by Canada. The restrictions will be extended for another month, until August 21.

Due to increased incidents of COVID-19 variations, Canada imposed a travel ban on both India and Pakistan on April 22, 2021. Passenger and commercial flights between the two countries have been halted.

The restriction was initially in effect for 30 days, but it was extended once for Pakistan before being repealed last month on June 21. Meanwhile, the ban on India has been extended for the fourth time since it was first imposed on April 22.

The Canadian government has declared that beginning in August, fully-vaccinated Americans would be able to travel freely. Over the last month, Canada has also eased other travel restrictions. All newly approved immigrants with a Confirmation of Permanent Residence (COPR) are now allowed to fly to Canada to complete their landings as of late June. Quarantine is no longer required for fully vaccinated travellers in Canada.

Following Canada’s recent success in combating COVID-19, the travel restrictions have been relaxed. The country today has one of the highest vaccination rates in the world, with over 40% of the population being fully vaccinated and around 80% having receiving at least one shot. Furthermore, case counts were in the 400s per day last week, compared to a high of almost 9,000 per day in April 2021. Provinces around the country have been able to reopen and reduce their social distancing restrictions as a result of this.

India is by far the most important source of new immigrants and international students in Canada. Indians have accounted up 20% of new permanent residents and 30% of new students in recent years.

Canada is attempting to achieve its most ambitious immigration targets to date. The country plans to admit around 400,000 new immigrants every year starting this year in order to aid its post-COVID economic recovery.

Former international students make up a growing percentage of Canada’s new immigrants. According to Canadian government research, former students have a high rate of success in the labour market. As a result, overseas students benefit from Express Entry, the Provincial Nominee Program (PNP), and other skilled worker programmes, which provide extra points and dedicated pathways.