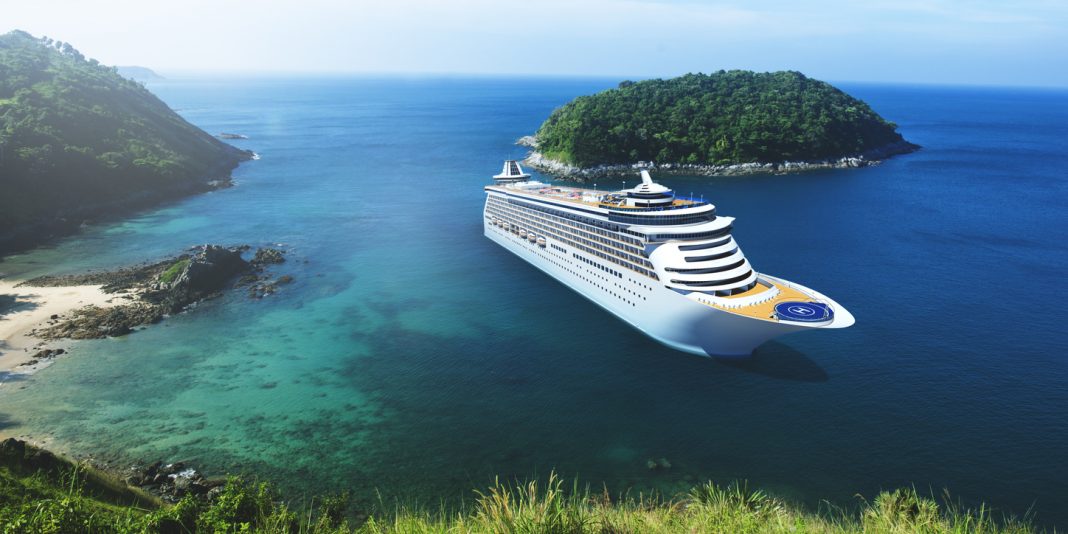 The suspension was caused by a lack of coordination between Anvisa, Brazil’s health agency, and the cruise industry, which had agreed on conditions of pandemic response and protocols when ships returned to Brazilian ports in November. Anvisa has recently issued a caution against cruising, citing a “temporary interruption” in the season.

According to CLIA, Brazilian authorities made last-minute adjustments to MSC and Costa Cruise Lines ship regulations, which “directly impacted ship operations” and resulted in the suspension.

CLIA Brazil plans to use the period to clarify operational health and safety regulations with federal, state, and local authorities, warning that if an agreement isn’t reached, the entire season in Brazil could be cancelled.

CLIA said in a statement that they are extremely concerned that the cruise industry’s comprehensive health and safety measures, designed in collaboration with competent authorities and proved effective, are being called into question at a time when they should be held up as a model for others.

The CLIA added that it unfortunate that cruise line members are being forced to make this decision in Brazil. It is critical, however, that the ship protocols and the agreements in place on land are in sync. “We look forward to clarifying these agreements to assure a seamless plan between the companies and the authorities at all levels,” said the CLIA.