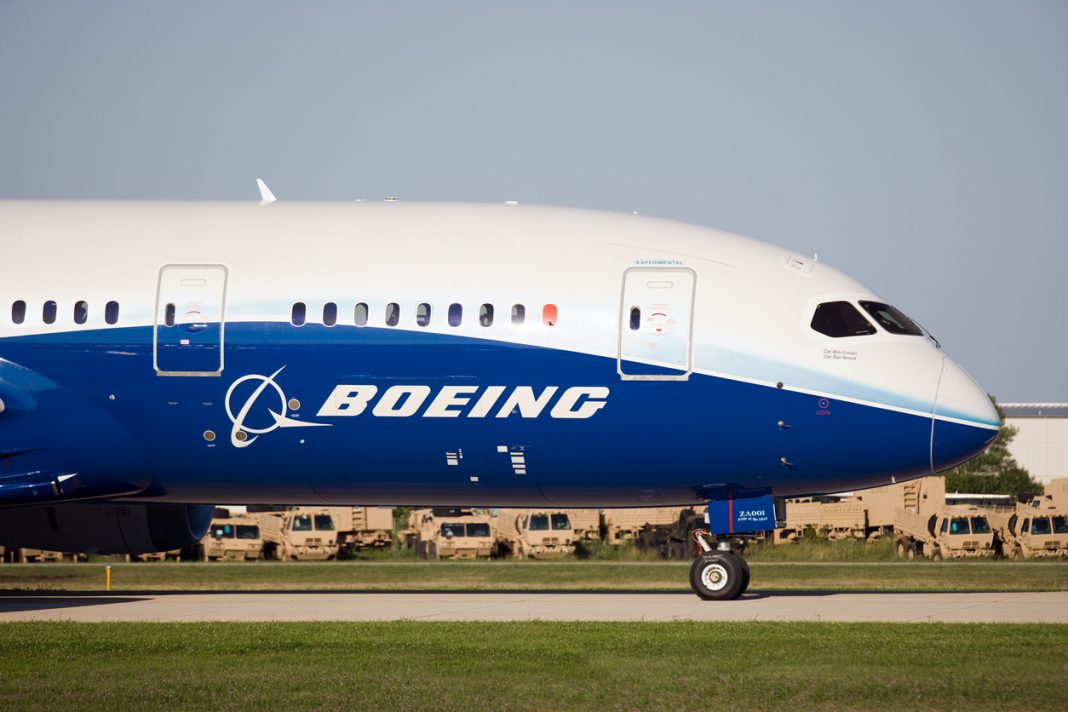 Boeing estimates that Middle East airlines will require 3,000 new planes worth $700 billion over the next two decades. This is on top of the $740 billion in aftermarket services, such as maintenance and repair.

According to the manufacturer, the region is well-positioned to benefit from the rebound in international tourism and freight demand.

More than two-thirds of plane supplies to the Middle East will accommodate expansion, while a third will replace older planes with more fuel-efficient versions.

Boeing managing director of commercial marketing for the Middle East, Randy Heisey, stated: “The Middle East region’s role as a global connecting hub continues to be important for developing markets to and from south-east Asia, China and Africa.”

“The region has been a leader in restoring confident passenger travel through multi-faceted initiatives that aid international travel recovery.”

The Middle East airline cargo fleet is expected to nearly double from 80 planes in 2019 to 150 by 2040, presenting a continued potential for the region’s carriers.

Notably, air cargo traffic flown by Middle Eastern carriers has surged by about 20% since 2020, with the area home to two of the world’s top-five cargo carriers.