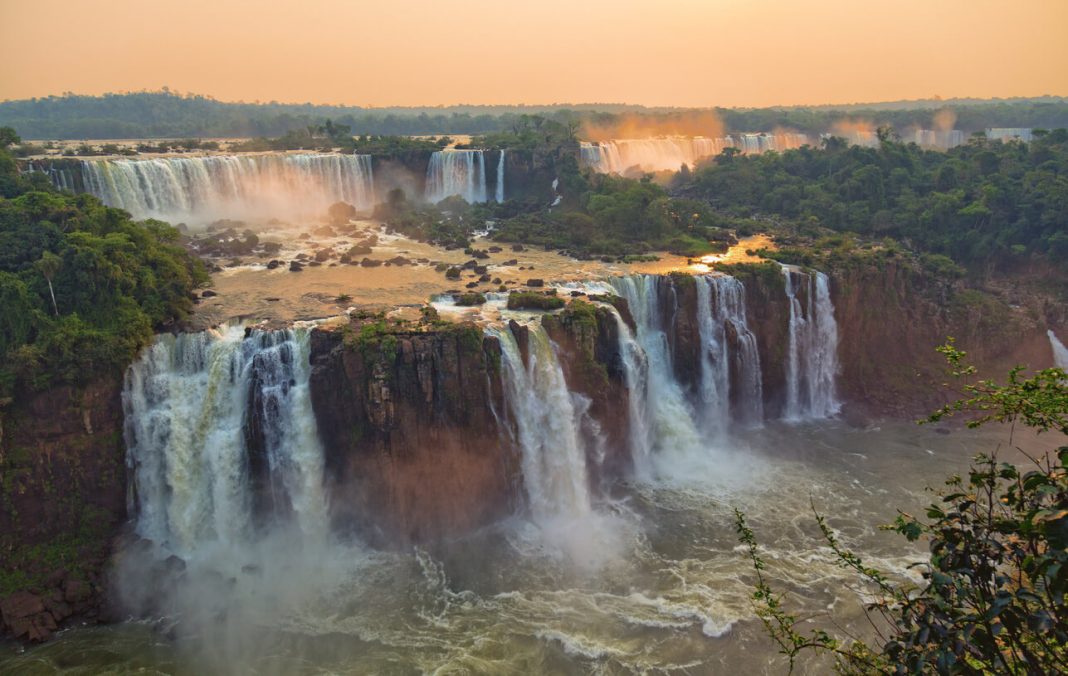 In a vote involving more than two million people, Argentina was named the most attractive tourist destination in the area.

Its diversity, natural beauty, diverse cultural offerings, diverse cuisine, high spirits, and nightlife. Argentina was awarded South America’s Leading Destination 2021 in the World Travel Awards for all of these reasons and more.

More than two million tourism experts and travelers voted in this year’s WTA.

We’re only a few days away from Argentina’s long-awaited border reopening to the rest of the world, and it’s clear that it’s the region’s most appealing destination.

Ricardo Sosa, Executive Secretary of the National Institute of Tourism Promotion (INPROTUR), the body in charge of promoting Argentina abroad, expressed delight at the recognition: “We are working hard to show the tourist attractions in every corner of our country. We are also cooperating with the private sector so that tourism is reactivated as soon as possible. We are proud of the award. It implies a major boost to continue working this way”.

The awards have been given out since 1993 to recognize and celebrate the efforts of all sectors of the tourism industry.

In the 26 years that the South America’s Leading Destination award has been presented, Rio de Janeiro, Brazil’s capital, has received the most awards (16), followed by Quito, Ecuador, with 6.

Chile was the awarded destination in 2020.

This year, professionals and the public sector agreed to recognize Argentina this year as a result of its digital positioning and promotion effort carried out last year.