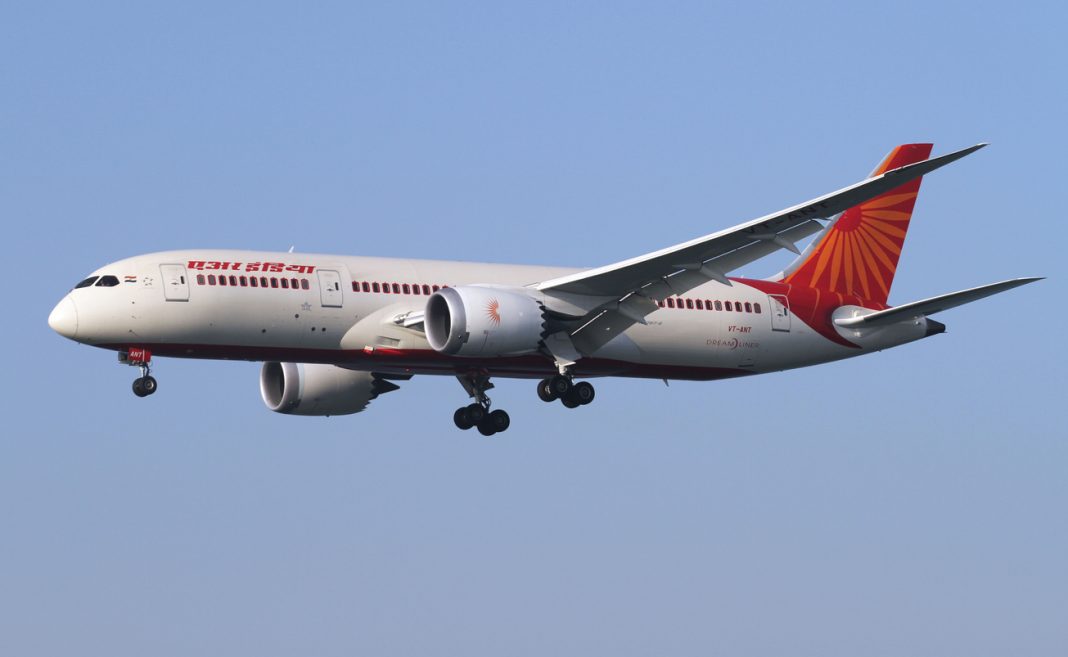 The Tata Group has been announced as the winning bidder for Air India, the country’s ailing national carrier.

Tata Sons placed a winning bid of £1.7 billion for the carrier, which was auctioned by the Indian government, through its wholly-owned subsidiary Talace.

The sale brings Air India back to the Tata Group, which was a pioneer in Indian commercial aviation when it started the airline in 1932 until being taken over by the government in 1953.

The winning portion beat out a £1.5 billion offer from SpiceJet CEO Ajay Singh.

The Tatas will own a 100 percent ownership in Air India, a full-service airline that operates in both domestic and foreign markets, following the acquisition.

The company will also take full control of its subsidiary Air India Express, a low-cost carrier that focuses on short-haul overseas flights, particularly in the Middle East.

N. Chandrasekaran, chairman of Tata Sons, commented: “At the Tata group, we are delighted to be declared as the winner of the bid for Air India.

“This is a historic moment, and it will be a rare privilege for our group to own and operate the country’s flag bearer airline.

“It will be our endeavour to build a world-class airline that makes every Indian proud.”

Air India, Indian Airlines, and the Maharajah will all be under the Tatas’ control.

Air India owns a substantial number of these aircraft.

In recent years, the carrier has been consistently unprofitable, with an earlier attempt to sell it in 2018 drawing little interest.