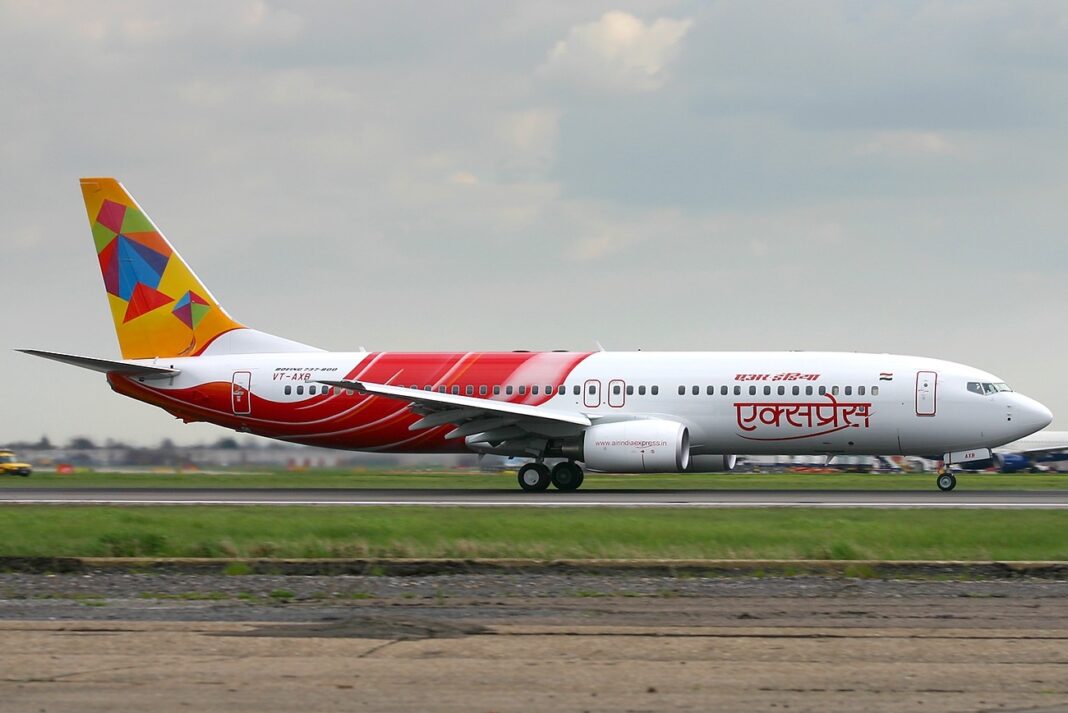 Air India Express, the low-cost subsidiary of Air India, has scheduled airline services to Singapore for July 2021 as part of the central government’s Vande Bharat Mission. Air India Express will start flying to Singapore from Chennai, Trichy, Kochi, and Hyderabad, according to the airline’s most recent schedule.

Air India Express announced on Twitter that reservations for these flights are now open. Notably, these flights are part of the Central government’s Vande Bharat Mission, which aims to repatriate stranded Indians from overseas.

The Union Ministry of External Affairs (MEA), on the other hand, stated on Thursday that it hopes other nations will lift travel restrictions to India as soon as possible. The MEA also stated that the issue is being discussed with allies, notably those in the Gulf region.

“As we have said earlier, we hope that with the vastly improved Covid situation in India, countries would ease restrictions for travel from India. We have been taking up this issue with foreign partners wherever possible,” said Arindam Bagchi.

Meanwhile, the DGCA has prolonged the commercial flight prohibition until July 31. The DGCA stated in an order that the competent authority may authorise international scheduled flights on specific routes on a case-by-case basis.

Due to the coronavirus pandemic, scheduled international passenger services have been suspended in India since March 23, 2020. Special international flights, however, have been running under the Vande Bharat Mission from May 2020, and via bilateral “air bubble” agreements with a limited group of countries since July 2020.

Special international flights can be operated by their airlines between their boundaries under an air bubble pact between two governments.