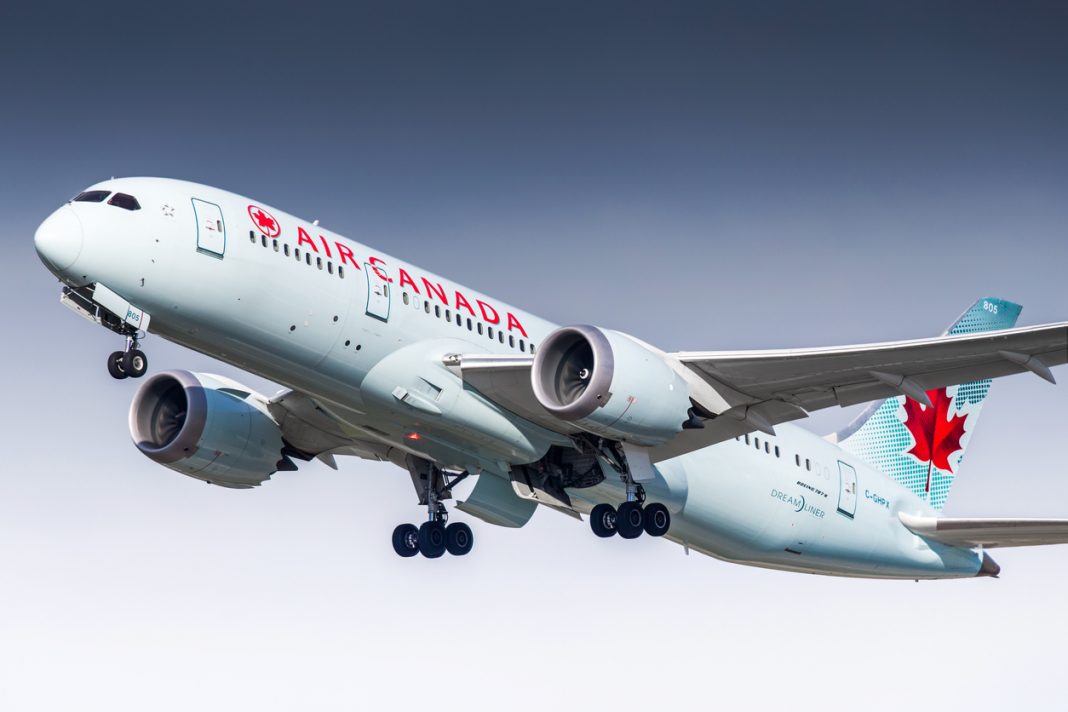 Air Canada has released more information on its summer international schedule, which includes the return of 17 flights and 11 destinations from its hubs across the world.

As of August 1st, the airline will resume up to four times weekly service between Calgary and Frankfurt, as well as launch a nonstop service from Montreal to Cairo, Egypt, three times weekly for the first time.

Air Canada’s senior vice president of network planning and revenue management, Mark Galardo, said: “As travel restrictions ease across the globe, we are committed to rebuild our international network and continue as a global carrier to connect Canada to the world, while also developing additional markets and targeting new opportunities.

“Canadians are eager to travel again, and we are ready to reunite customers with their families and friends.”

Galardo comments that the airline is thrilled to announce the resumption of their nonstop service between Calgary and Frankfurt, a vital European market for their western Canadian customers.

“This route will operate all year long, connecting Calgary to the world via the global hub of our trans-Atlantic joint venture partner, Lufthansa, in Frankfurt.

“We are also considering additional routes as restrictions continue to loosen,” Galardo added.

Air Canada will also fly from Montreal to Geneva, London and Tel Aviv, as well as from Toronto to Vienna, Dublin, Zurich, and Paris.

Air Canada has already started flights to Greece, the United Arab Emirates (UAE), Italy, Spain, the United Kingdom, and Morocco, and will boost frequency in some of these locations beginning in August.

The airline just began its first and only non-stop service to Cairo, three times weekly, from its Montreal hub, serving the significant Egyptian community in Montreal and across North America.

Brussels, Bogotá, Doha, Hong Kong, Seoul, Shanghai, and Tokyo are among the other destinations served by Air Canada.