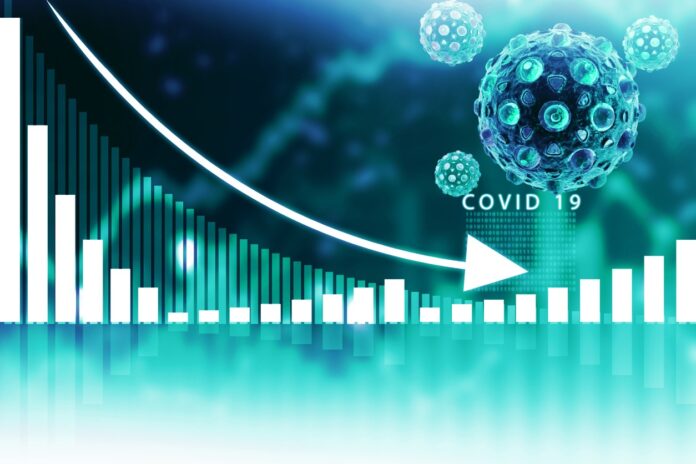 For the first half of 2021, Accor reported consolidated revenue of €824 million.

When compared to the first half of last year, the figure is 6% lower on a like-for-like basis, but 53% lower than the same period in 2019.

In comparison to the first half of 2019, RevPAR dropped by 60%. According to the firm, the decline hides a wide range of problems across the globe.

Certain locations saw a significant improvement from the first quarter of the year, while others were still suffering from government restrictions related to the Covid-19 health crisis.

Accor has witnessed a definite rebound since May, said Sébastien Bazin, the brand’s chief executive.

Bazin added, “Positive signs including the ramp up of vaccine roll out and the progressive reopening of borders will continue throughout the summer. In the first half of the year, Accor significantly improved its operating performance.

“Furthermore, we continued to efficiently and cautiously manage our liquidity and investments. We are therefore prepared for the rebound with a solid balance sheet and an increasingly agile and efficient organisational structure.”

Bazin stated that while it is still too early to adequately define the forecast for the end of the year, they are confident in their capacity to capture recovery across all markets and implement a reimagined travel vision.