The 2020 Tokyo Olympics will be postponed in all likelihood to 2021 according to International Olympic Committee (IOC) Member Dick Pound. While the details of the postponement are still being negotiated, the decision may very well be final due to the worsening coronavirus outbreak.

Details of the postponement are still being discussed

“On the basis of the information, the IOC has, the postponement has been decided,” Pound told the news outlet in a phone interview. “The parameters going forward have not been determined, but the Games are not going to start on July 24, that much I know.” He added, “It will come in stages. We will postpone this and begin to deal with all the ramifications of moving this, which are immense.” He also mentioned that he believes the Games will be held in 2021 instead. 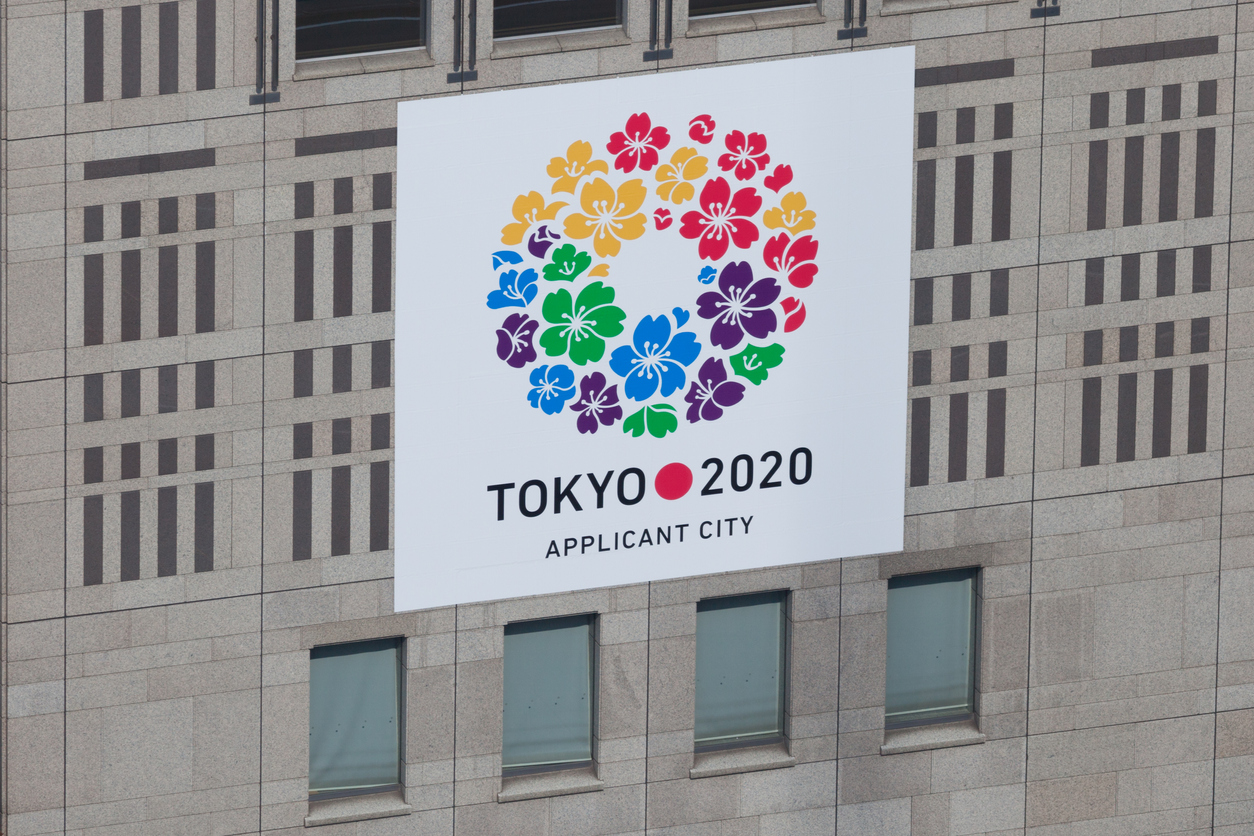 On March 22, 2020, Japan’s Prime Minister, Shinzo Abe, acknowledged that the Olympics might be postponed. “The IOC’s decision is along the lines of what I said before, of holding the event in its complete form. If that becomes difficult–and thinking first about the health of the athletes–we may have no option but to consider postponing the Games,” Abe said.

Many countries have been pressuring the Olympic committee to postpone the Games. Countries like Canada and Australia have withdrawn their participation.  Chairman of the British Olympic Association, Hugh Robertson, said he expected Britain to be “joining shortly”.

Also Read: 2020 Tokyo Olympics May Be Cancelled If Coronvirus Outbreak Is Not Contained