No More E-Passes Required For Intra-State Travel In Maharashtra

The Maharashtra government recently cancelled all e-pass requirements for inter-district travel. Starting from 2nd September, travellers stepping out for personal or business reasons will not require e-pass. The government has also given hotels the go-ahead to operate at 100 percent capacity.

What are the new rules in Unlock 4.0?

The lockdown has been extended with few more relaxations till the end of this month. As per this announcement, government offices in Mumbai and in metropolitan regions like Pune and Pimpri Chinchwad can operate with 30 percent capacity. Previously, these offices were allowed only 10 percent capacity.

In other regions, private offices can operate at 30 percent capacity while government offices can operate at 50 percent capacity. To ensure that social distancing and other safety measures are carried out, an officer will be appointed at government offices. The protocols also include disinfection of the offices on a regular basis. 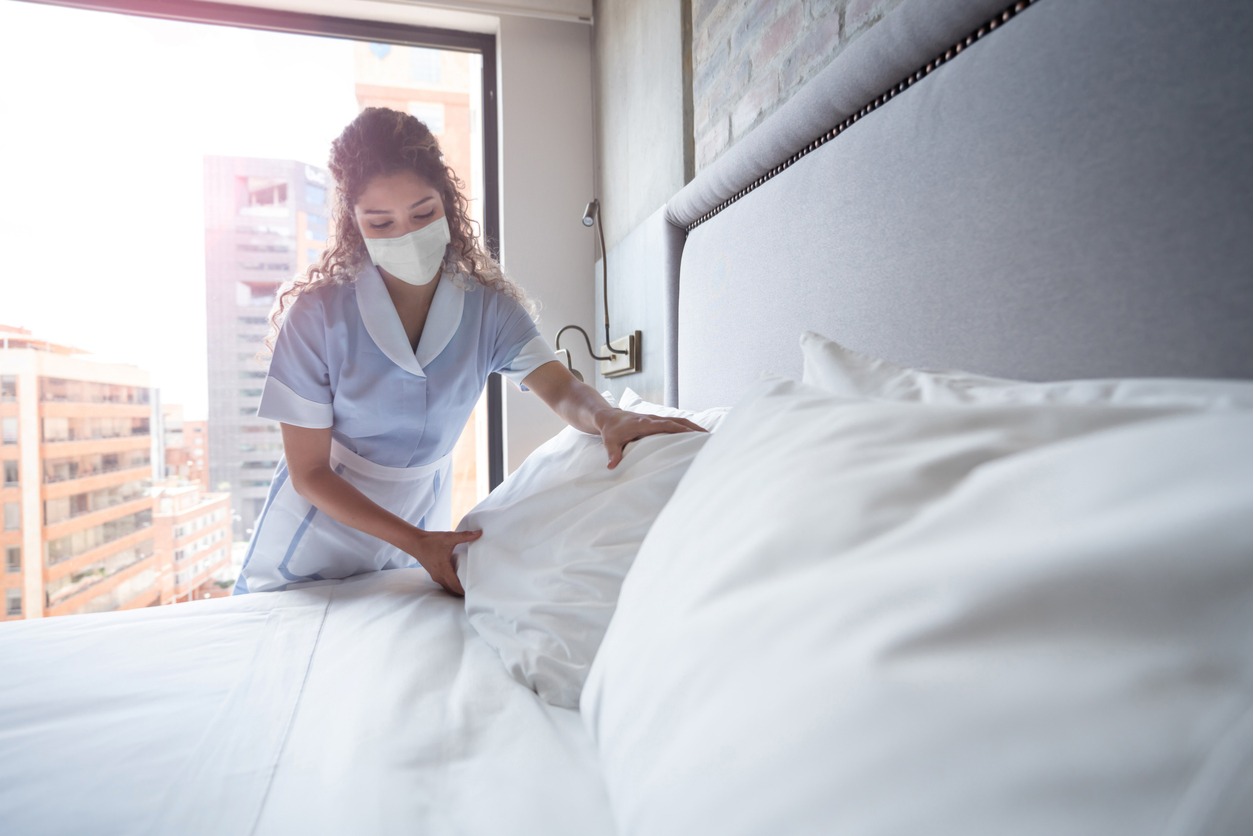 Though restrictions have been eased on the movement of goods and people, senior citizens and children below 10 have to still follow certain rules. Gyms, cinema halls, swimming pools, entertainment parks, bars, auditoriums, metro rails, and religious places continue to remain closed.

However, opposition parties have been requesting the government to open up religious places. They’re awaiting a final decision from the Chief Minister with respect to the same.