The ‘Ek Bharat Shreshtha Bharat’ initiative was launched by the Prime Minister back in October, 2015. The purpose of this initiative is to raise awareness among people about different types of cultures and traditions in India. This will, in turn, facilitate better understanding between States and Union Territories and encourage domestic as well as international tourism.

How did the online programme raise cultural awareness at IHM Chennai?

The students performed remotely recording their performances. Then they uploaded it online and shared the video. Broadcasted virtually, the famous folk dances were first introduced to the audience for eg. dances that are performed at weddings and other important occasions in Kashmir are Dumhal, Rouf, Hafiza, BhandJashan, etc. 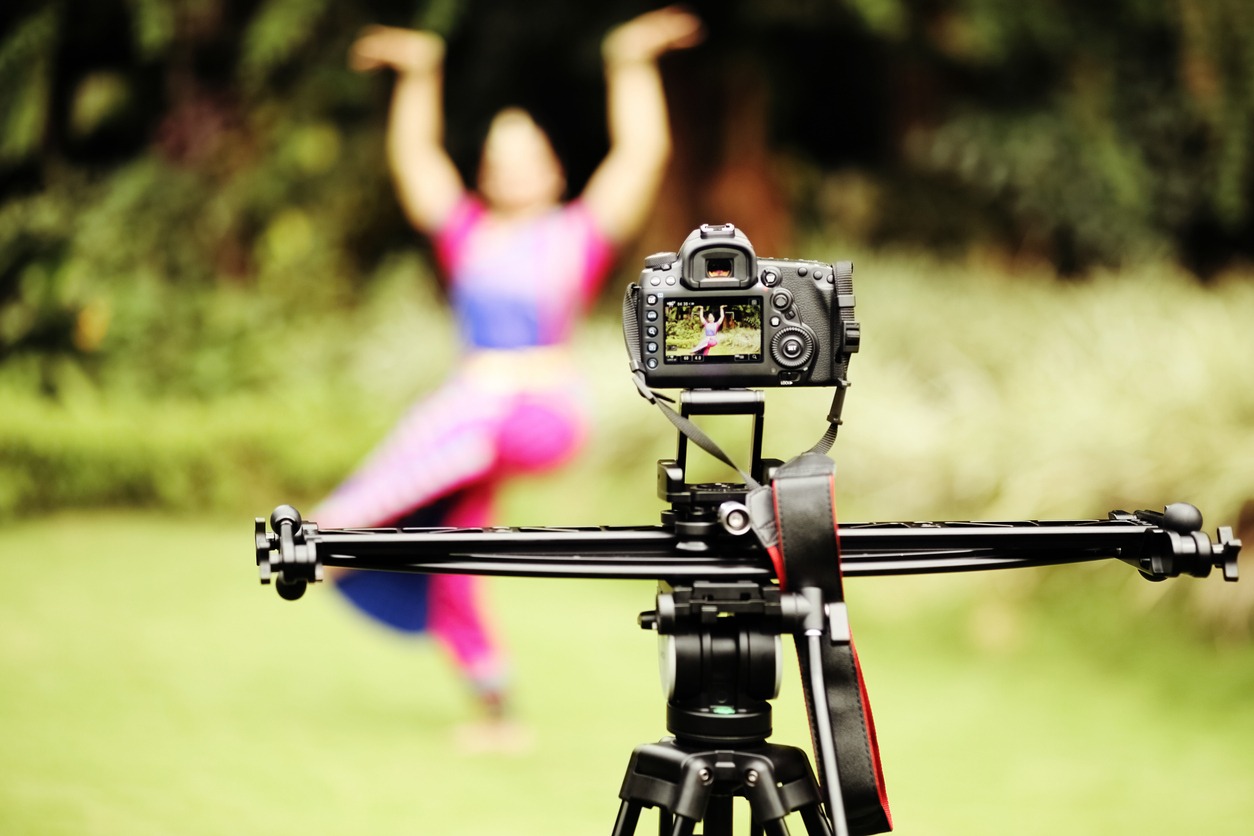 The Nodal officer appreciated all those who took part in this cultural programme. This was a crucial event in raising awareness about the culture of these states and the importance of the same. Participants were then congratulated and given e-certificates.