The International Air Transport Association (IATA) has recently called on world governments to work with each other and find methods to restart global connectivity. Along with this, the IATA also urges for the safe reopening borders and continued relief to airlines during this crisis.

Why is IATA urging governments to reopen borders?

Alexandre de Juniac, Director General and CEO, IATA said, “Protecting their citizens must be the top priority of governments. But too many governments are fighting a global pandemic in isolation with the view that closing borders is the only solution. It’s time for governments to work together to implement measures that will enable economic and social life to resume while controlling the spread of the virus.”

“Airlines have been largely grounded for a half-year. And the situation is not improving. In fact, in many cases, it is going in the wrong direction. We see governments replacing border closures with quarantine for air travellers. Neither will restore travel or jobs. Worse, governments are changing the entry requirements with little notice to travellers or coordination with their trading partners. This uncertainty destroys demand. Ten percent of the global economy is sustained by travel and tourism; governments need to do better to re-start it,” further said de Juniac. 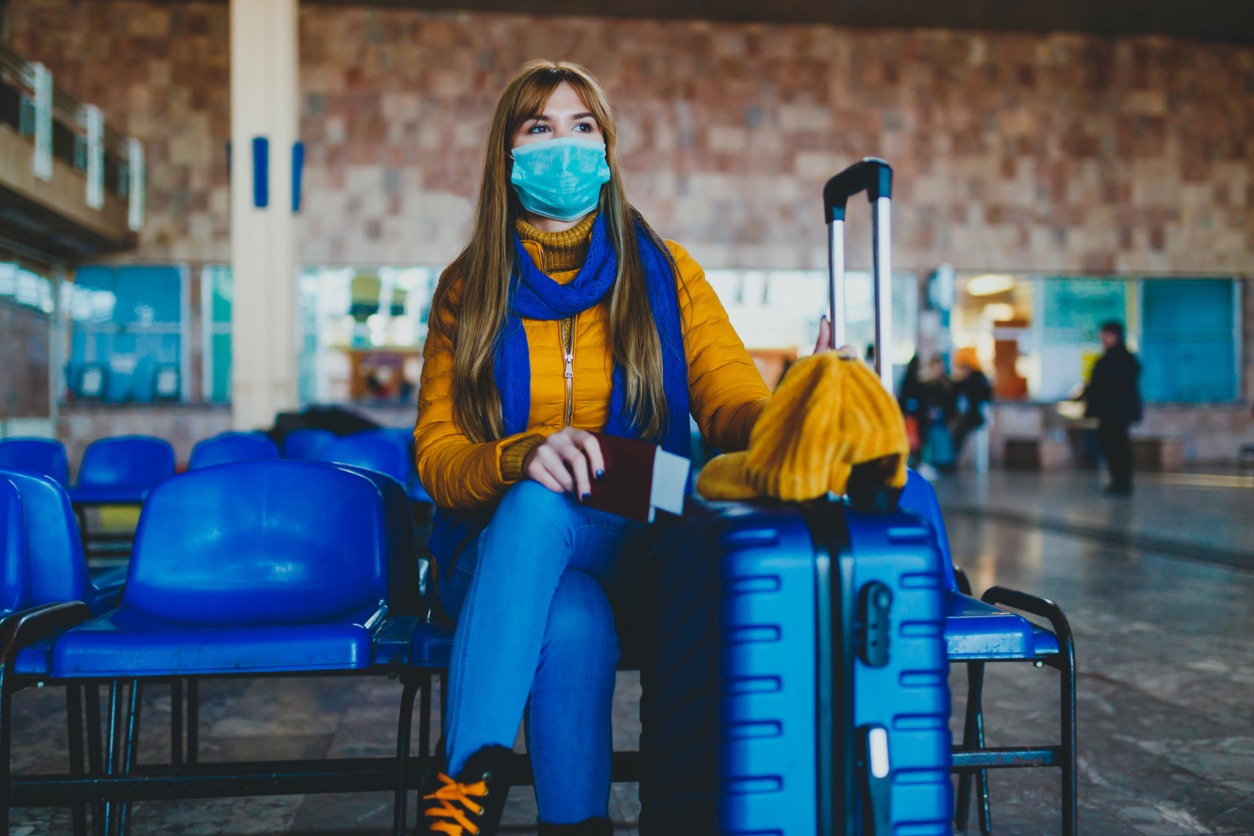 IATA has been asking governments to arrange travel bubbles between specific markets. Also, it has focussed on using COVID-19 testing on larger scales as it will help speed up things.

With the exception of certain domestic markets, there is little proof of an early industry recovery. Airlines continue to lose billions of dollars every day. They are also faced with difficult decisions like having to resize their operations and workforce for the future.

“Governments have cooperated to set the guidelines for a safe re-start of aviation. But they have not cooperated to actually make a re-start happen. That’s why 90 percent of international flying has stopped. The demand is there. When borders open without quarantine, people fly. But there is too much uncertainty in how governments are managing the situation for passengers to re-build the confidence to travel,” expressed de Juniac.