The Himachal Pradesh government has decided to delay the reopening of hotels and temples to prevent the spread of the virus. Chief Minister Jai Ram Thakur told The Tribune that seeing the reluctance of hoteliers to resume operation despite the government’s approval, decided to put the proposal on hold for some time.

People are hesitant to step out of their homes

“We have decided to open hotels for visitors from other states only once our hoteliers ask us to do so. Though any person from within the state is allowed to travel and stay in hotels or guesthouses, people are hesitant to stay anywhere away from their homes,” said the Chief Minister. 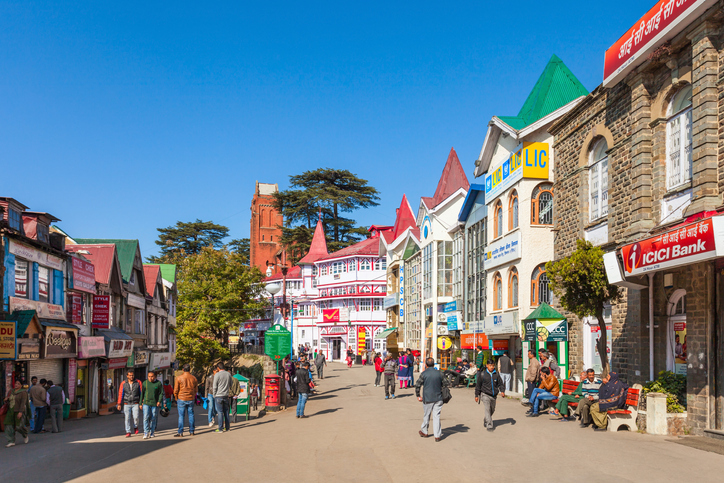 Even though controlling passengers to ensure social distancing on the resumption of public transport was feared, the occupancy has been very low since it was resumed from June 1. Very few private operators are leaving the responsibility solely on the government buses, considering high operational costs with no profits.

Despite efforts to open and resume normal operations in every sector, people were reluctant to step out of their homes, he said. However, seeing low occupancy would be adherence to social distancing despite allowing 60% occupancy. In case people still prefer not to travel much, except in an emergency, we will review the decision within the next week,” said Thakur. They have also decided to put on hold the reopening of temples which were closed since March. They will reopen once they feel that cases have stabilized.

Also Read: No Tourists Allowed In South Africa Till 2021