Austrian Airlines received a €600 million rescue package from the national government and owner Lufthansa Group. The financial help was designed to help sustainably safeguard Vienna as an aviation hub in the long term. The Austrian economic chambers stated that €2.7 billion in domestic value creation, 17,500 jobs, and €1 billion in taxes and duties are linked to Austrian Airlines and its Vienna hub.

The Austrian government issued €150 million in direct state aid, Lufthansa issued €150 million, and the remaining €300 million are loans to be paid back to banks by 2026. In return for the cash, the Austrian Federal Government has received long-term commitments about the development of the Vienna aviation hub. The entire financing package is dependent on state aid for Lufthansa in Germany, the approval of all corporate bodies, and the consent of the EU Commission. 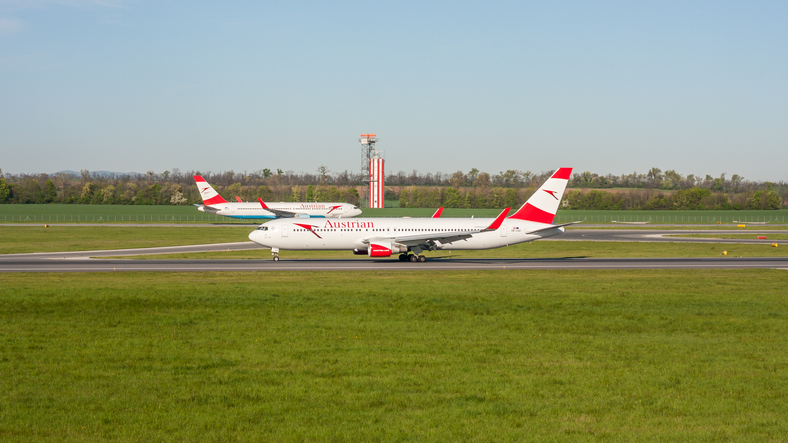 Carsten Spohr, chief executive of Lufthansa Group, said, “Thanks to this rescue package in combination with the improved framework conditions of the Austrian aviation system partners, we see ourselves in a position to rebuild the flight hub in Vienna after the crisis and connect Austria with important destinations in Europe and throughout the world.”

The conditions in the agreement must be complied with

As per the deal, the state holding company Austrian Holdings (ÖBAG) can appoint two people to serve on the managing board of Österreichische Luftverkehrs-Privatstiftung (ÖLP). ÖLP is the private foundation that holds a majority stake in Austrian Airlines. They will be expected to monitor adhering to all the conditions in the agreement. One of these two individuals will also serve on the supervisory board of Austrian Airlines.

“After almost three months on the ground, Austrian Airlines will lift off again and slowly ramp up its flight operations following international travel guidelines. We look forward to soon welcoming passengers on board our flights once again,” said Austrian Airlines chief executive, Alexis von Hoensbroech.