The price of aviation turbine fuel (ATF) was slashed recently for the second time in September. This was due to the fall in global crude prices during the past few days after price cuts from Gulf producers as a result of the pandemic.

This slash in price offers respite to Indian Airlines

The Indian Oil Corporation Limited (IOC) revised its ATF, or Jet fuel, prices on September 16. This stood at INR 39,492.53 per kilolitre in New Delhi, down from September 1 price of INR 42,447.91 per kilolitre.

Usually, ATF rates are revised on the first and sixteenth day of each month. This is done to bring them at par with international crude oil prices and forex rates. ATF prices had been raised in June. This was followed by price hikes in July and August before they were reduced in September. 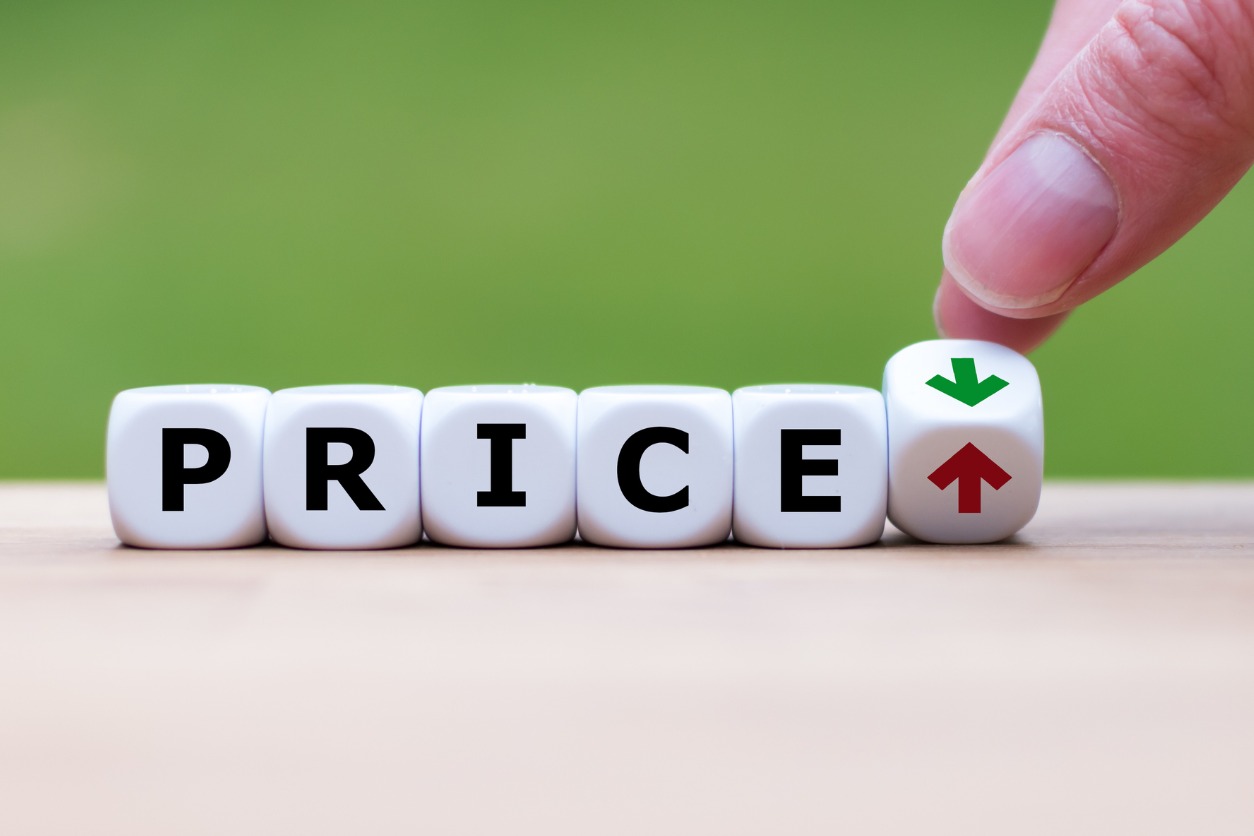 Any kind of spike in international crude oil prices impacts Indian aviation. This is set against the backdrop of factors such as the Organisation of the Petroleum Exporting Countries and Russia cutting supplies. Other factors include the US imposing sanctions on Venezuelan state-owned oil company Petróleos de Venezuela SA, and US President Donald Trump pulling the country out of a historic 2015 accord with energy-rich Iran.

Aviation turbine fuel accounts for about 35-40 percent of airlines’ total costs for operation. During this time when domestic airlines are trying to keep their costs low, the fall in ATF prices helps with the airlines’ finances.

A senior official said, “The price of ATF rose substantially between June and August. This added to costs even though passenger demand remained somewhat subdued. The fall in ATF prices will aid airlines in their endeavour to cover their variable costs.”