Airlines in India have rejected the decision to keep middle seats vacant once flights are operational again, according to a report by Business Standard. Earlier this week, the government held a meeting with promoters of airlines. During the meeting, representatives from the airlines called the proposed rules redundant while pointing out that such measures of distancing were unlikely to ensure complete safety for passengers. Aside from not being safe, the measures would worsen the economic conditions of the airlines that are already struggling due to the outbreak.

Keeping the middle-seat vacant will have no real impact

The airlines instead proposed the idea of compulsory personal protective equipment (PPE) like a suit, gloves, and mask for flyers and crew members. Ajay Singh, Chairman and Managing Director, SpiceJet, said: “Keeping the middle seat vacant will not ensure safety, it will be mere optics. It is impossible to keep a safe distance between the aisle and the window seat. It will be more effective if face masks and gloves are made mandatory for passengers.” 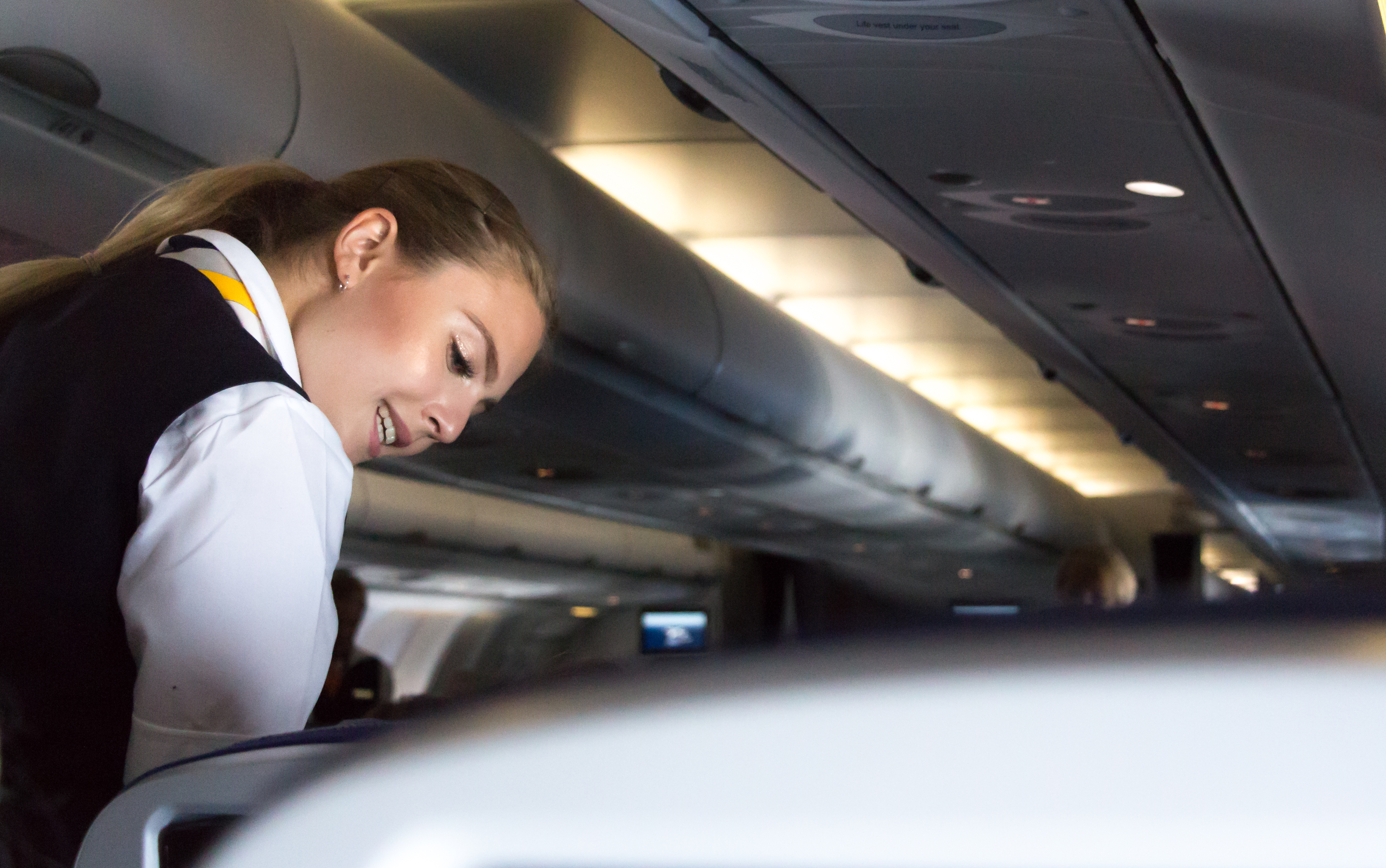 Further, executives also argue that in a single-aisle narrow-body aircraft, leaving the middle seat empty will not guarantee the necessary 2 meter (which is roughly 78 inches) distance – which has been suggested by health agencies across the world to prevent spreading the virus.

The DGCA is working towards drafting a set of protocols that will be put in place once the airline services resume. Keeping the middle seats vacant was a part of this, but airlines have voiced their dissent against the idea.

Also Read: Which Other Airline Has Reported Their Biggest Loss Since The 2008 Recession?